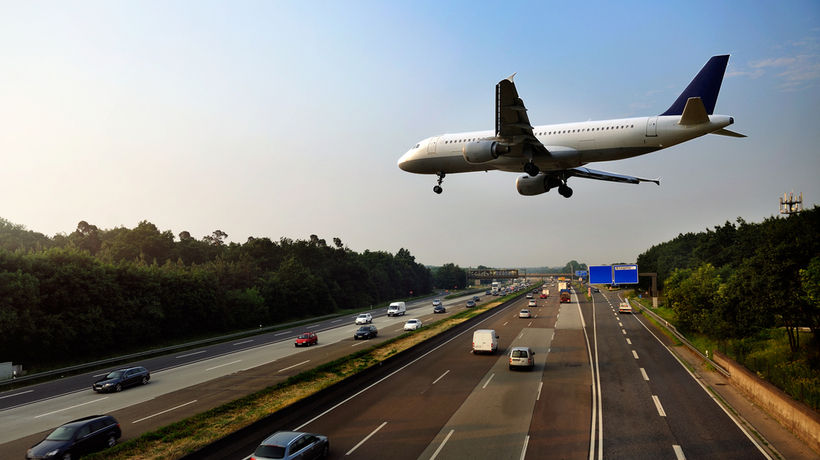 On Wednesday, a pilot was killed after his plane collided with a tractor trailer on a North Carolina interstate.

The plane, a twin-engine Beechcraft Barron, crashed near the Davidson County Airport on interstate 85 in Lexington, North Carolina, around 5:40 p.m, the Federal Aviation Administration reports.

“The plane was departing and taking off from the Lexington airport when it descended due to possible mechanical issues,” said Master Trooper of the North Carolina State Highway Patro, Ned Moultrie.

The pilot was identified as Raymond John Ackley, 43, from Charlotte. He was the only person in the plane at the time of the crash, and was pronounced dead at the scene.

The driver of the vehicle is currently being treated for non-life-threatening injuries at a hospital.

A 2019 Ford truck was also damaged due to the debris of the crash, NBC News reported.

According to NBC affiliate WRAL of Raleigh, witness Donald Holt Sr. said he and his wife noticed that the plane was flying “kinda low.”

“As soon as we got right over the highway, we saw the tail of the plane and we saw the tractor-trailer learning on its side and both were on fire,” Holt said. He added that they saw “a bunch of smoke — white smoke and black smoke.”

The highway patrol is still unclear about what led to the crash and collision of the plane and tractor trailer.

According to the Federal Aviation Administration and National Transportation Safety Board, the crash is currently being investigated.