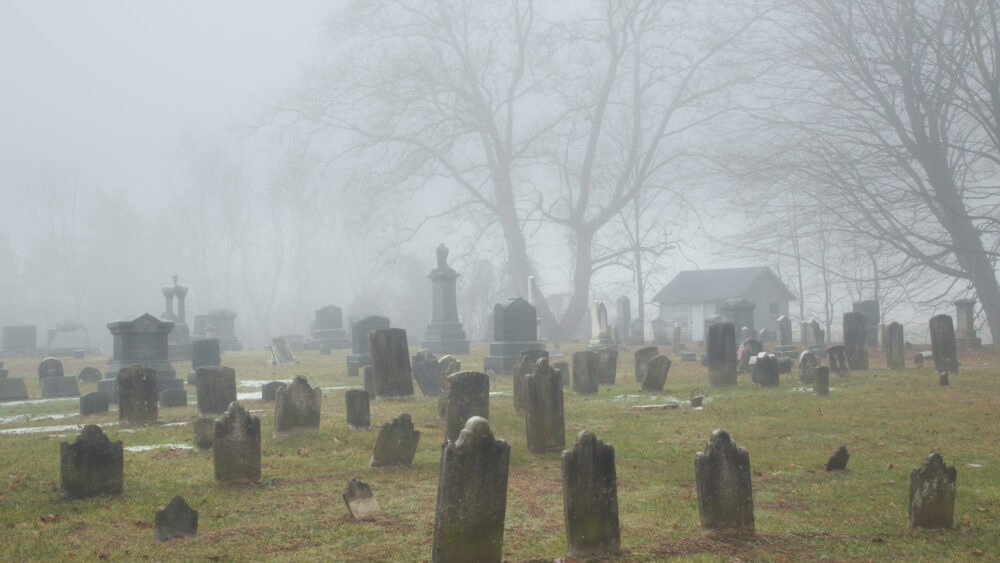 On May 5th, Alabama police responded to a wooded area near a cemetery east of Alabama Highway 145 to investigate a suspicious incident. Upon arrival, authorities discovered “what appeared to be a hand-dug grave containing a body,” and recovered the “partially decomposed body of an adult white male.”

Now, PEOPLE reports that two male juveniles have been arrested and charged for the alleged murder of 71-year-old Thomas Lee Creel of Jemison.

Sheriff John Shearon told local station WBRC that caretakers of a nearby cemetery became suspicious after finding the “freshly dug” grave in a site that had not seen a new burial in over a century.

Through interviews, evidence grathering, and follow-ups to multiple leads, investigators from the Special Operations Division landed on the unnamed teens, who were arrested and charged with murder and burglary of the first degree.

“These arrests are the result of hundreds of hours of teamwork and collaboration with other law enforcement agencies,” a press release stated.

Sheriff Shearon told WBRC that Creel and the teens knew each other.

Though a motive has not been publicly revealed, according to two of his nieces, Creel had been at odds with the teens.

“I guess they got tired of him telling them to leave and not letting them do whatever they wanted to do till they took matters into their own hands,” niece Crystal Freeman alleged. “They murdered him and then they partied in his house and took what they wanted.”

“It was unbelievable because who would have thought that somebody in their own home would be targeted like this.” Jenny Bell, another niece of Creel’s, added. “Unfortunately, he was brutally killed by two young kids. He didn’t deserve it.”

According to his obituary, Creel is survived by other nieces Raven Parmer, Emily Wolf, Virginia Bell, Amelia Creel; nephews Jody Creel, Logan Parmer, and Casey Creel; and a “host of great nieces and nephews.”

His ashes were spread in Gulfport and Bay St. Louis area of Mississippi.

This investigation is ongoing, and anyone that may have information is asked to contact Sgt. Jennifer Bland at (205) 755-4698. They can also provide information anonymously using the Crime Tip function on the Sheriff’s Office website at chiltoncountyso.org or the Chilton County Sheriff’s Office App.