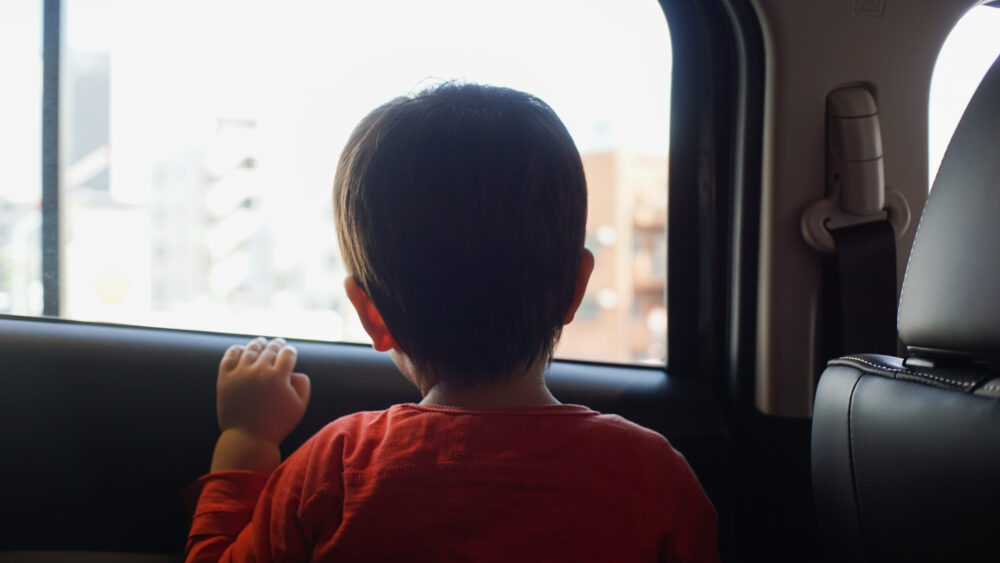 After a deadly car accident the day after Christmas, two-year-old Drew Trujillo has now lost both of his parents over the course of just 15 months.

According to California Highway Patrol Officer Jason Bettini, the boy’s father, 27-year-old widow Andrew Trujillo, was killed on Sunday after his car veered off the road and struck a tree.

Trujillo was in the car with his girlfriend and her two children when the accident occurred. Police told local outlet The Fresno Bee that all three children were transported to a local hospital with minor injuries. Per PEOPLE, relatives say that Trujillo’s girlfriend and her children remained hospitalized as of Tuesday.

Family members told ABC affiliate KFSN that they believe the crash might have been caused by snow and ice on the road.

“Baby Drew is now an orphan,” Charles Stone, Trujillo’s uncle, told The Fresno Bee. “We don’t even know what the future holds for him. We’re all concerned about him because he’s got so much tragedy.”

Heartbreakingly, the death of his father is not baby Drew’s first experience with loss. Just 15 months before the Christmas tragedy, in September 2020, his mother, who was pregnant and suffering from depression at the time, died by suicide.

In an effort to help Drew build a better future, family members shared a GoFundMe campaign, which has raised over $87,000 as of Friday afternoon.

“Baby Drew is a happy little two-year-old whose world has been torn apart,” a post reads. “Alone in the world, baby Drew needs help. His father needs to be buried. He needs help to continue on without his parents. His basic needs and hope for the future.”

According to KFSN, Drew is currently in the care of his paternal grandparents, Victoria and Kenneth Trujillo, who plan to raise the little boy.

“He’s got plenty of people that love him and care about him,” said John Trujillo, Andrew’s uncle. “But we can never replace mom and dad.”