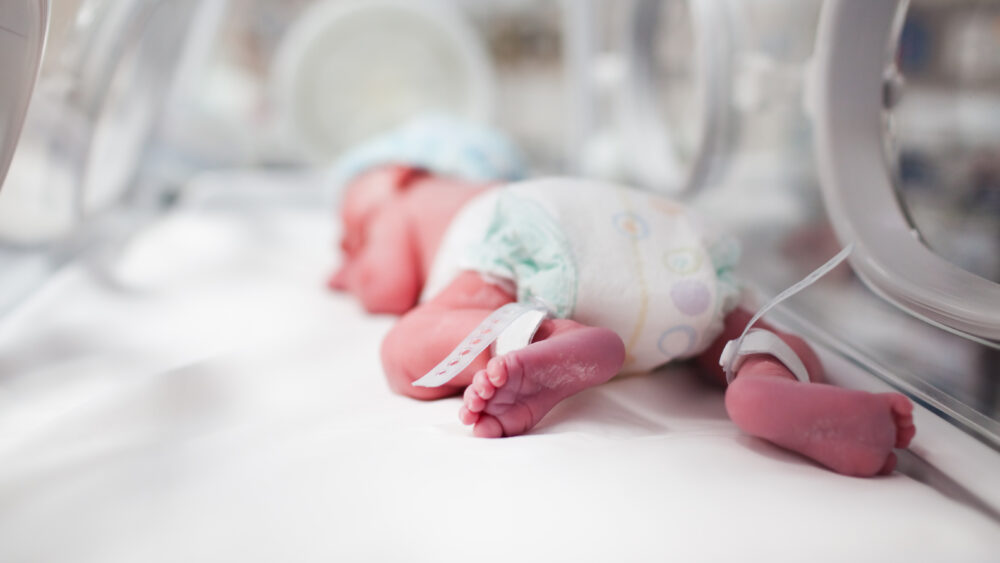 Cover image via Shutterstock and does not show Destiny Cortinas’ child. Photo for representational purposes only.

A 25-year-old pregnant woman in Texas died Tuesday after a car in which she was a passenger crashed.

According to the Corpus Christi Police Department in a statement to PEOPLE, the woman —  who has been identified as Destiny Cortinas —  died after the vehicle ‘accelerated from a stopped position and crashed through a gate and into a building.’

Police say Cortinas suffered “critical injuries” and was rushed into emergency surgery, where doctors managed to miraculously save her baby through an emergency cesarian section. As of Wednesday, the baby was in “stable condition,” according to police.

The driver, a 43-year-old woman identified by the baby’s father as Cortinas’ mother, appeared to be under the influence of an “unknown substance” when investigators arrived. Both she and a child in the backseat, identified as Cortinas’ brother, were seriously injured but survived.

The police department says that the driver will be arrested upon release from the hospital and charged with one count of Intoxication Manslaughter and two counts of Injury to a Child.

“I’m really not okay,” wrote friend Stephanie Marie on Facebook. “My heart hangs extra heavy today Rest in paradise Destiny Cortinas we love u baby girl so young & a baby we were all happily waiting for.”