22-Year-Old Surfer Killed By Lightning While Training For Olympics 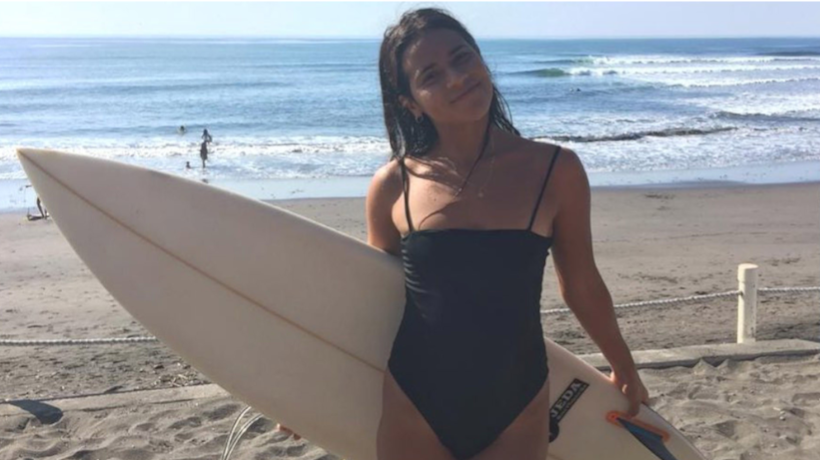 Katherine Diaz, a 22-year-old surfer from El Salvador, has died.

The International Surfing Association confirmed her passing in a statement shared to Facebook on March 20.

“It is with a heavy heart that the ISA has learned about the passing of El Salvador’s Katherine Diaz,” it read. “Katherine embodied the joy and energy that make surfing so special and dear to us all, as a global ambassador of the sport. She excelled at the international competition level, representing her country with pride at both the ISA World Surfing Games and ISA World Junior Surfing Championship. We send our heartfelt condolences to Katherine’s family, the surfers of El Salvador, and to all those in the international surfing community whose lives she touched. We will never forget you.”

The National Institute of Sports of El Salvador paid tribute to the late athlete, as well. “We offer a prayer for the eternal rest of her soul,” a statement posted to Facebook read, “and we express our most sincere condolences to her family.”

Diaz was in the water alongside her uncle and her friend when she was struck.

“Katherine approached to hug her, as soon as she finished hugging her, the noise was heard. She, the friend, was thrown by the force of the lightning strike too,” Diaz’s uncle told a local news outlet.

According to The Guardian, Diaz was struck by lightning while training at a beach near her home in El Tunco on March 19. The newspaper reported emergency services were called to the scene but were unable to revive her.

Per AS.com, citing the Salvadoran Surf Federation, “the sky was clear and it was an unforeseen storm that did not seem to carry much electrical intensity either.”

According to The Guardian, Diaz was preparing for the May ISA World Surfing Games—a qualifier for this year’s Summer Olympics in Tokyo.