3 Bully Tricks and How You Can Evade Them 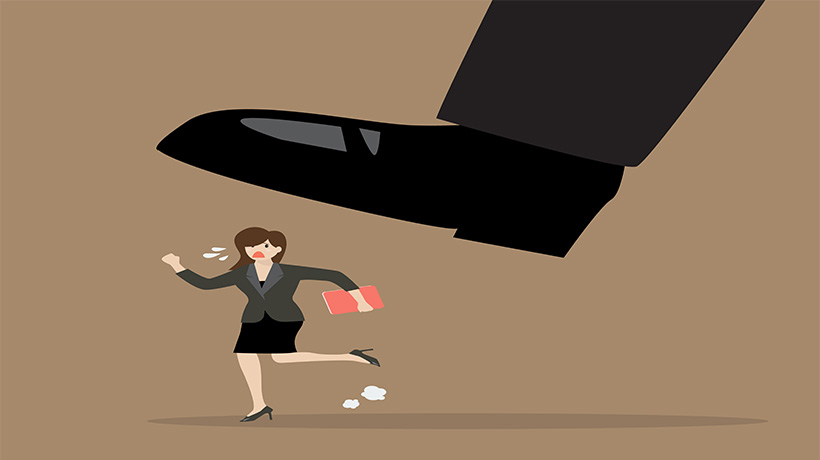 Has a bully played a trick on you? Did you know how to respond?

Bullies play tricks and wield weapons so they can dominate and win. If you’ve been on the wrong end of their blame/shame, insult barrage, or public humiliation games, you know how conniving a bully can be.

The good news? – When you know the bully’s three favorite tricks, you can defeat them and claim victory.

Trick #1: The blame/shame game
Bullies accuse you of their sins. Why does a bully explode in rage? – According to the bully, you made them do so by screwing up or challenging them. A bully trashes you to your boss or in front of others? How come? “It was your fault,” says the bully.

Bullies excel in projecting their shortcomings on their targets. If you’re the target, the bully may even lead to wonder what you’ve done. Don’t. No one deserves bullying. If you let a bully convince you that you’re the problem, you allow the bully off the hook. Instead, learn to view the bully’s blame/shame game as projectile bully vomit. Let it rest at the feet of your bully.

Trick #2: The insult barrage game
Bully’s attack with a barrage of caustic comments, chipping away at your and other targets’ confidence. Even if you initially deflect the first insult, enough insults can twist you in emotional and mental knots. Soon, you’re exhausted, increasingly less prepared to handle the next onslaught.

Learn to greet a bully’s attacks with a game face and then douse them with reality or a prepared arsenal of flattening antidote statements. Creating a game face becomes critical because your facial reaction, whether you turn white or blush, and your stammering or flustered look, reward the bully. A look as if you can’t believe the bully would have said something so stupid denies the bully their desired outcome.

So you don’t need to think on the spot, pulling from your tool kit of prepared statements such as “Pardon me?” “Give it a rest,” and “Is that the best you can come up with?” that tell their tricks have no traction with you.

Trick #3: Trapping you through public humiliation
Bullies know they can humiliate you and other targets by publically accosting you. Don’t let the pressure of watching eyes freeze you into immobility or foot-sweep you into reacting.

Instead, realize you can turn the situation on your bully, allowing those watching to witness a failed bullying attempt or at the least to see the bully for who and what he is. Train yourself to ask “is that the best you can do?” or “does it make you feel good to try to make me feel bad?” when a bully accosts you in public. While others look on in surprise, you’ll see your bully scramble to retake control.

Has a bully played a trick on you? Don’t play the bully’s game or play by the bully’s rules and you can claim victory.