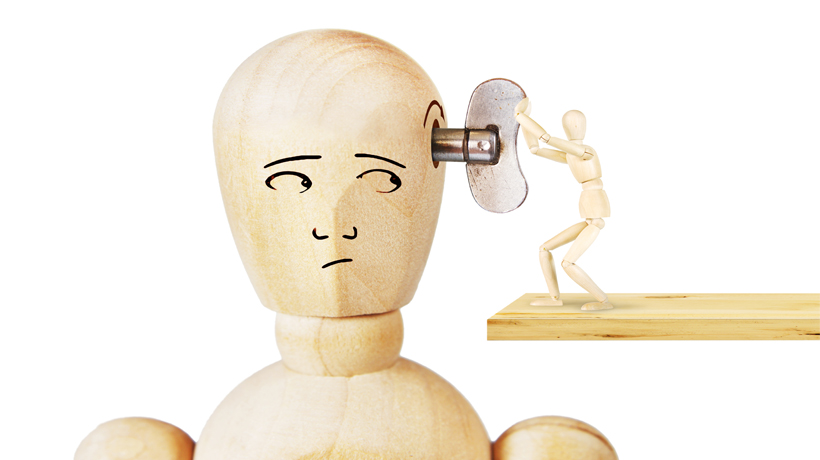 Underhanded, pushy, conniving and blame-shifting. Manipulators — they push our buttons. Sometimes they twist the knife into our self-esteem. Other times they push us into giving more than we should. Somehow, it’s always our fault or our job to make it right.

Here are three scenarios to picture:

Do you want to stop manipulators in their tracks? If so, try these strategies:

Don’t show all your cards
Manipulators detect where you’re vulnerable and use your weaknesses against you. Are you naïve? They’ll try to throw you under the bus. Do you seek approval? They’ll withhold it.

Don’t let them put you at fault or fix their messes
In the first example, your friend suggests you’ll be at fault if you don’t go out with her on a double date – with the friend of a guy who scares her!
In the second example, is it your fault your coworker might get fired – or hers? When manipulators try to make it seem like your fault, don’t take it personally; it’s not you, it truly is them.
When you supervise or work alongside someone adept at blame-shifting, don’t take it to heart. Jenni’s supervisor struggled to figure out how to keep Jenni motivated and on task – but that wasn’t her job; it was Jenni’s. As long as Jenni could make it her supervisor’s fault, she didn’t need to own her responsibility or problems.

Question them
Manipulators excel at pushing you into tight corners – as with the second example suggesting you give up your couch or cash. If you’d like to roadblock these attempts to push you where you’d rather not travel, ask questions such as, “Are you really expecting me to …?” or “Do I have a say in this?” By throwing it back on the manipulator, you turn the tables.