3 Ways He's Hurting You Without Even Realizing It 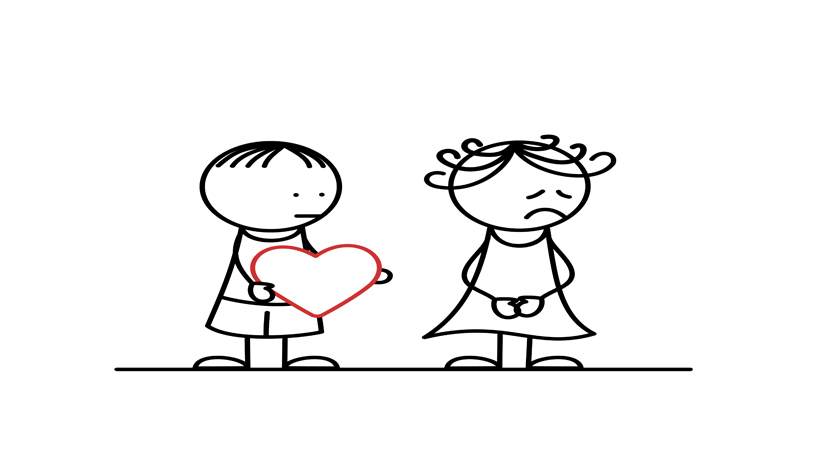 Men are strange creatures sometimes – especially to women. We play differently, we fight differently and we hurt or offend you in ways we don’t even know. How is that possible? Let’s discuss:

Talking too little or infrequently
Maybe you’re chatting with him via text, email, Snapchat, phone or face to face and suddenly … why did he get so quiet? Things were going so well.
Men like to talk too, but we are also comfortable saying nothing. Silence can feel like a judgement or an emotion, and sometimes it is, but men are very comfortable with silence.
We were having a nice chat then I didn’t get back to you for three days – I’m sorry about that. I didn’t mean anything by it.

Blowing off an occasion
You can be together blissfully for 100 years, but if we miss one birthday or anniversary, we spend the rest of our lives in the dog house.
Traditionally, women seem to be the keepers of the family clock or the family calendar while men are busy doing whatever it is that we do. Ask me when anyone’s birthday is and I’ll turn to my wife for a hint immediately. It doesn’t mean we don’t care about the person; it does, however, mean we don’t prioritize ritual occasions – though we should because they matter.

What might be different is that men don’t see the different layers of insinuation that women see. When our woman flirts, we worry that the man—because we know what he’s thinking—sees an opening to make a move. When your man flirts, you might worry that the woman fantasizes about having his security, support and love.
So gents, that is reason number 75 why you shouldn’t flirt.