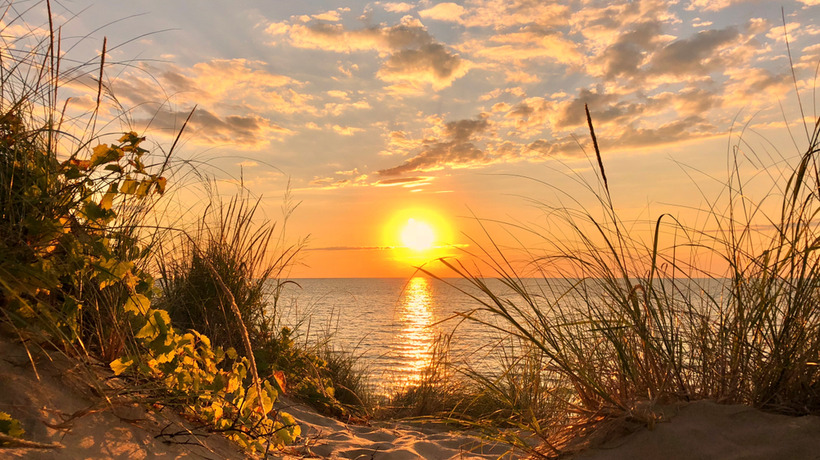 Four people on a commuter plane died Saturday afternoon when it crashed on Beaver Island in Lake Michigan, authorities said. The only survivor, an 11 year-old girl, was airlifted to a hospital in Petoskey and is currently in critical condition.

The identities of the victims were not initially released, but have now been confirmed to include passengers Mike Perdue, a realtor, and his daughter, in addition to Kate Leese and Adam Kendall, two people who were planning a vineyard in the area, according to People. Authorities have still not made the name of the pilot public.

According to the Associated Press, the Britton-Norman BN-2A was traveling from Charlevoix, located on Michigan’s lower peninsula, when it went down. It was bound for Welke Airport, as per NBC affiliate WOOD-TV.

Authorities have not yet determined the cause of the crash, but announced in a tweet that the National Transportation Safety Board is working with the FAA to investigate the incident.