Can weighted blankets help with insomnia? 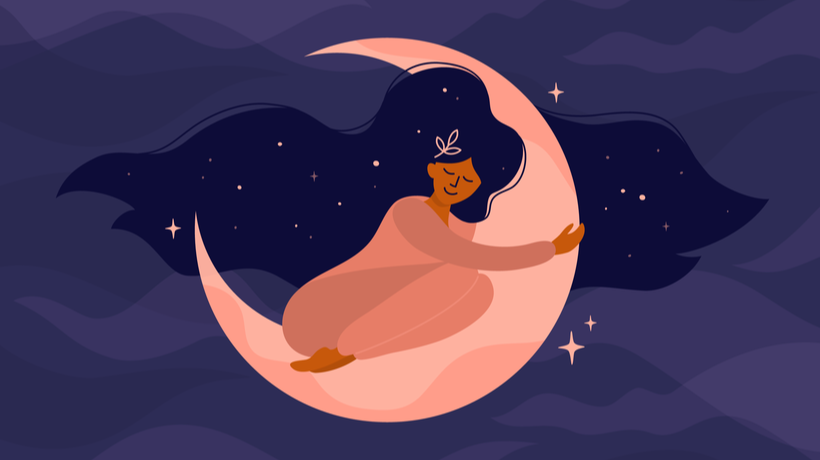 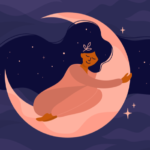 If you have difficulty falling asleep at night, know that you’re not alone. According to the American Sleep Association, approximately 70 million Americans have a sleep disorder. In most cases, people struggle with insomnia: the ASA estimates that 30% of adults struggle with short-term insomnia, and 10% of people have long-lasting insomnia.

There are many strategies to resolve this issue. From dietary changes to exercise regiments and meditation practices, there are various methods sleep experts recommend trying to beat this condition and get some quality shut-eye.

One solution that has gained popularity in recent years is sleeping underneath a weighted blanket. A weighted blanket is exactly what it sounds like. Think: a heavy blanket. These therapeutic blankets usually weigh anywhere between 5 to 30 pounds, according to Healthline, to mimic the effects of “pressure therapy.”

Research has shown that pressure therapy can help relax the body’s nerves. Weighted blankets mimic the experience of being held or hugged, which can help with anxiety and stress, especially when trying to fall asleep at night.

In one study, published by the American Academy of Sleep Medicine, researchers found that participants who used a weighted blanket for four weeks reported reduced insomnia symptoms, better sleep quality, a higher daytime activity level, and reduced symptoms of fatigue, depression and anxiety.

But aside from anxiety and depression, weighted blankets and pressure therapy has been found to be beneficial for people with other conditions, such as autism and chronic pain. More extensive research is still needed to fully understand the effects of using weighted blankets regularly, but overall– small studies have provided glimpses into their benefits.

Although there aren’t any dangers or major risks of using weighted blankets, they aren’t necessarily recommended for everyone. Experts do not advise people with sleep apnea, asthma, or claustrophobia to use these blankets, as they could potentially worsen their conditions. Moreover, manufacturers do not recommend these blankets for any children younger than two, according to Healthline.