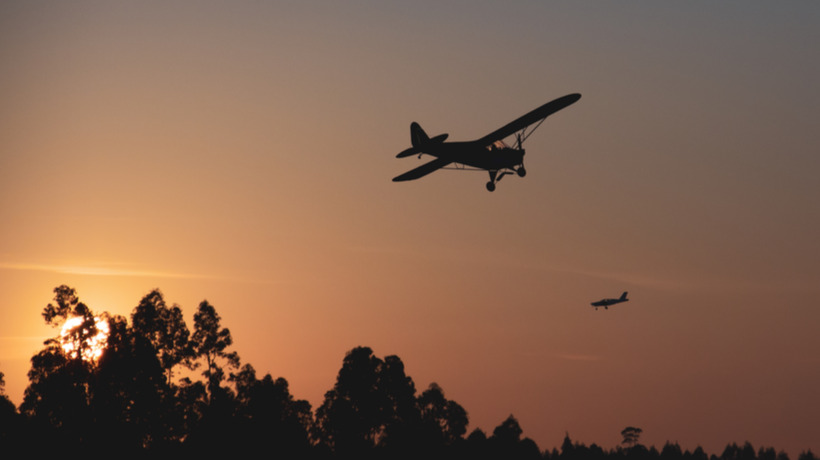 A single-engine plane crashed and caught fire shortly after taking off on Friday afternoon at a suburban airport just outside of Atlanta, killing all four passengers, according to authorities.

The crash occurred at DeKalb-Peachtree Airport in Chamblee, Georgia, at around 1:10 p.m. local time, according to a release from the Federal Aviation Administration. At least 15 local firefighters raced onto the runway to extinguish the flames.

“The next thing we know we just saw a fireball. The whole plane went up in fire,” an onlooker told ABC station WSB-TV.

Although officials did not initially release the identities of those killed in the crash, we now know that the victims included CEO Jonathan Rosen of Entaire Global Companies, his 14-year-old daughter Allison, and two family friends. Rosen was piloting the plane when it crashed, according to Fox 5 of Atlanta.

In a press conference yesterday, National Transportation Safety Board investigator Daniel Boggs said the group was headed to Houston on what is currently believed to have been a “personal family trip.”

Although the cause for the crash is still being investigated, Boggs said that the plane was “full of fuel” and had recently undergone several engine modifications.