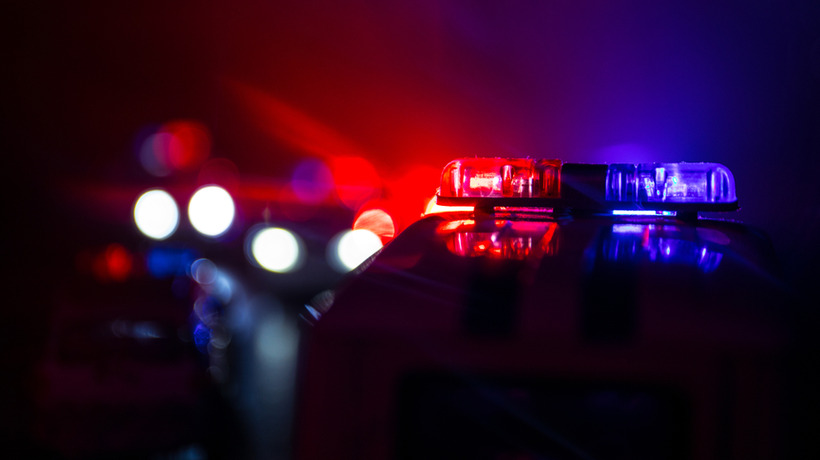 OAKLAND, CA — 15 year-old Shamara Young was shot and killed Wednesday night in a road rage shooting. Her death marks the 109th homicide in the Northern California city this year.

“She loved her family a lot. She loved her little brothers and she was very protective of them,” Young’s mother told police.

“She was an awesome daughter,” she said. “She’d always give hugs and kisses and smother me with attention.”

According to Oakland Police Chief LeRonne Armstrong, the tragedy occurred when Young was driving in the car with her uncle in East Oakland at around 11:30 in the evening. During the drive, her uncle and a driver in another car “began to have dialogue,” which resulted in a heated argument between the two drivers.

In the other car, someone fired multiple rounds, one of which struck the teenager, Armstrong told reporters.

“When you have children, you understand. You understand when your kids leave home you expect them to return safe. … Let this be a calling to all of us that we have to do something,” he said.

When speaking to police, Young’s mother called the random act of violence “senseless” and urged the community to come together to find the person responsible for her daughter’s death.

“It’s not called snitching. It’s called protecting your city,” she said in a video tweet issued by the Oakland Police Department.

As of now, no arrests have been made.