4-year-old girl who was snatched from campsite found safe 2 weeks later: "My name is Cleo" 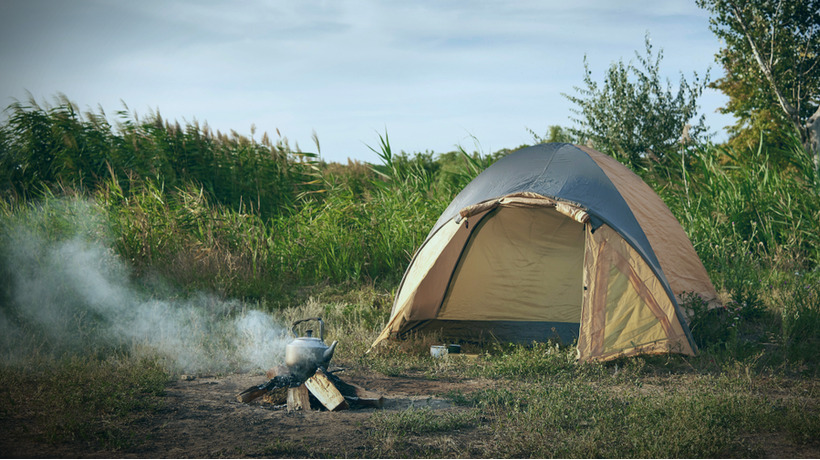 A 4 year-old Australian girl who went missing from her campsite over two weeks ago, has been found and reunited with her parents, police said.

Cleo Smith first made headlines when she was kidnapped from her sleeping bag on Oct. 16. She and her family were on a camping trip at a popular campsite 60 miles north of their hometown of Carnarvon, a small coastal town in Western Australia. When her parents woke up the morning of Oct. 17, they discovered their daughter not only missing from the tent, but missing from the campgrounds entirely.

It didn’t take investigators long to realize that Cleo hadn’t wandered off, but had been abducted.

For 18 days, a police team of 140 people searched the nation for the missing girl, uncertain if she was even alive. Investigators received over a thousand tips from the public, and the state even offered a million dollar reward ($740,000 USD) for information leading to the child’s whereabouts.

Miraculously, authorities were able to locate her, finding Cleo in a locked house back home in Carnarvon. Police also arrested a 36 year-old man, but have not released his identity. He was not related to the family in any way.

“We were … looking for a needle in a haystack and we found it,” Western Australian Police Deputy Commissioner Col Blanch told Perth Radio 6PR.

Blanch added that officials shed tears of relief and joy over how their hopes had “come true.”

“One of the officers picked her up into his arms and asked her ‘What’s your name?’” he said in a statement. “She said, ‘My name is Cleo.’ This is the outcome we all hoped and prayed for.”

“I don’t think there was a dry eye in the house,” he added. “This morning I have seen seasoned detectives openly crying with relief.”

According to the authorities, approximately 25,000 young people are reported missing each year in Australia. It is extremely rare for missing children to be found alive after such a long disappearance, especially when they are taken by someone who is not a relative.

“The likelihood of her being recovered alive was very low and getting lower as the days passed,” Xanthe Mallett, an associate professor of criminology at the University of Newcastle, told the New York Times. “For a child to be taken and found well after nearly 19 days, I don’t think I’ve ever seen this kind of outcome.”

Officials would not release details regarding what the child had gone through, but said that she was doing “as well as you can expect.”

On Wednesday, police tweeted a photo of Cleo, smiling and waving from a hospital bed.