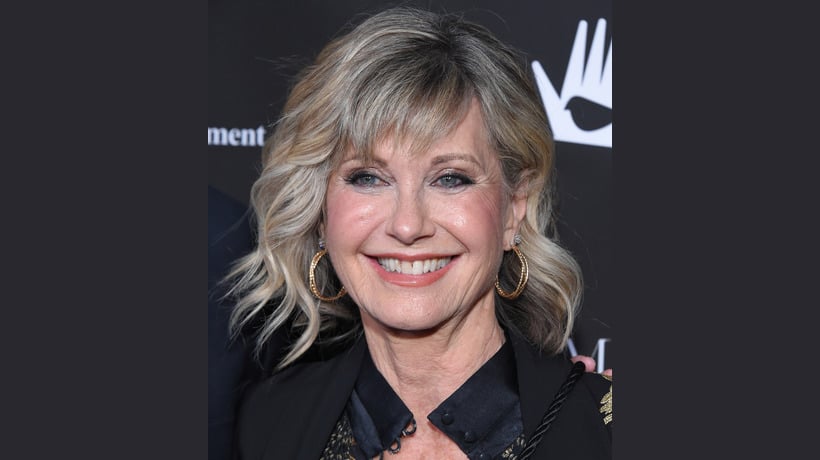 At 73 years-old, Grease star Olivia Newton John is living with stage 4 metastatic breast cancer. This is her third round of treatment since she was first diagnosed 30 years ago. When the pop icon found out the Today host Hoda Kotb had had her own experience with the illness, it was an instant bond between the two.

During an interview on the morning show to celebrate the 40th anniversary of the pop icon’s hit single Physical, Kotb revealed that she was also a member of the breast cancer community, having been treated for the illness 14 years ago.

“I’m really sorry you went through that,” Newton-John responded. “I didn’t know that about you. So you’re well now, you’re doing good?”

“Yes, I’m doing good,” Hoda answered, holding back tears. “By the way, I’m just going to pause for a second. Another wonderful thing about you is what you just did there. Thank you. Thank you for asking.”

“Oh, of course,” Newton-John said. “We’re sisters. Anyone that has gone on this journey with cancer, it’s unknown destinations and surprises and turns.”

The British-Australian star was first diagnosed with breast cancer in 1992. Initially, tests didn’t catch the disease. In a 2020 interview, she revealed that doctors almost didn’t catch the fatal disease, had she not continued to pursue a diagnosis.

“I knew immediately that something was wrong. I had a mammogram and the mammogram was benign and then I had a needle biopsy that was also benign,” Newton-John explained. “And I don’t say this to scare women, but you just have to trust your instincts.”

“I felt something was wrong, and when I was with my surgeon, we decided that he would do a surgical biopsy,” she said.

After the procedure, doctors found that she had cancer in her right breast.

Newton-John underwent a mastectomy and nine months of chemotherapy to eradicate the cancer.

“All of this was overwhelming. It was a feeling of dread and terror of the unknown,” she said.

Newton-John explained that with the support of family and friends, she was able to get through the difficult medical treatments.

“My daughter was the most important thing in my life and I had to be OK for her. You have to follow your own heart and your own instincts when it comes to your own cancer treatment and cancer journey,” she said.

In 2013, her cancer went into remission; four years later, she learned it had progressed to stage 4 and had spread to her spine. Still, she remains positive.

In 2020, she launched the Olivia Newton-John Foundation to support others who are also battling breast cancer. The organization aims to give them “tools and information they need to have a kinder, happier, and healthier existence.”

She has found that medical marijuana has done wonders to help her manage her health. In the past, she has also incorporated meditation, acupuncture, and massage therapy into her regiment.

“Right now I’m feeling pretty good,” she told Kotb during her Today interview. “I have my days, I have my pains, but the cannabis that my husband grows for me has been such a huge part of my healing, and so I’m a really lucky person.”