5 Body Signs to Spot a Player 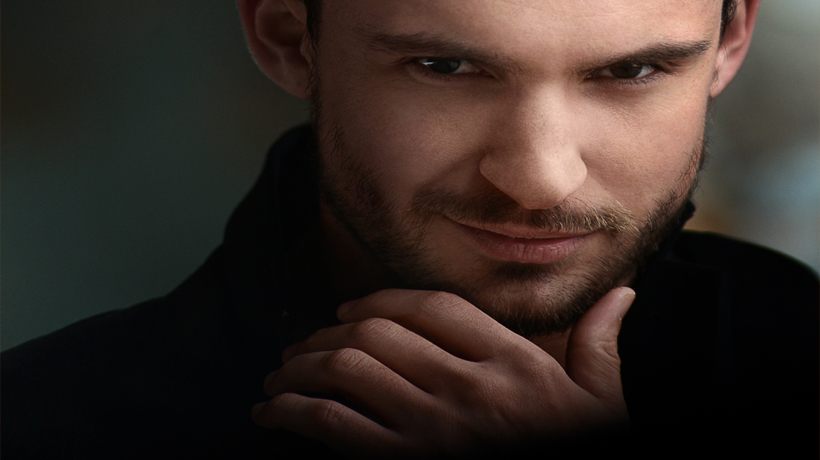 OK, so we know no two players are the same. Some of them can be spotted a mile away, while others may whisk you away like a devil in sheep’s clothing.  Regardless, all players may display some form of the following behaviors (remember 70% of communication is non-verbal) – so don’t fall for their games.

Smirk vs. smile
And yes – there’s a clear difference! Rather than a genuine smile that tells you that he’s interested in you, he wears a mischievous grin that makes you wonder what’s up. He’s up to no good, that’s what.

Flashy gear (look deeper!)
A platinum watch, a sexy Porsche sports car and nothing less than designer clothes? While some men do prefer the finer things in life, these possessions are all likely to impress the women they meet.

Attached at the hip to his phone
It may be hard to spot people who aren’t glued to their phones nowadays, but in comparison to a player–our behavior is unmatched. He may be juggling text messages amongst a sea of women – becoming especially defensive when you try to look over his shoulder. In fact, the only time he wouldn’t be on his phone is if it happens to ring while you’re right next to him.

Shifty eyes
Though it’s nearly impossible to maintain eye contact the whole time you’re out together, his eyes should at least be focused in your general direction (if he’s at all interested). This type of behavior is tough for a player since their eyes are steadily wandering to other women. And while we can admit that an attractive man may throw off our focus every once in a while, the player can’t seem to help himself from staring, ever!

Disappears and then reappears
You may have heard of ‘ghosting’ when it comes to online dating – the player masters this, only to reappear as if he hadn’t just stopped contacting you in weeks. Inconsistent communication is a huge red flag.