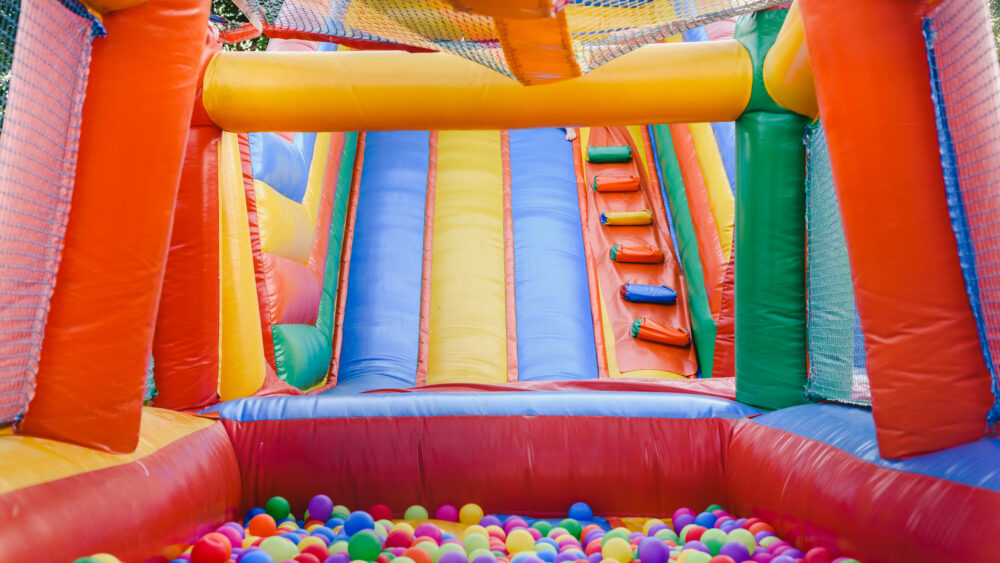 Children and staff of Hillcrest Primary School in Tasmania, Australia were celebrating their last day of class for the year on Thursday when tragedy struck.

The horror unfolded after heavy winds swept a bouncy castle into the air, throwing nine children 32.8 feet into the air then to the ground; killing five and seriously injuring four more. Police say that the students were in 5th and 6th grades, meaning they were likely between 10 and 12 years old.

A Tasmania Police report states that police and emergency arrived on the scene “within minutes and began administering first aid.”

The initial report stated that there were a total of four children deceased —  two girls and two boys —  however, hours later police confirmed to NBC News that a fifth child had tragically passed away.

“On a day where these children were meant to be celebrating their last day at primary school, instead we are all mourning their loss,” Commissioner Darren Hine said. “Our hearts are breaking for the families and loved ones, school mates and teachers of those children taken too soon. Our thoughts are with the staff of Hillcrest Primary School and wider school community as well as those emergency services who attended the scene as first responders.”

An investigation into the incident is currently underway.

“Our focus right now is on supporting our community, and all those affected,” Commissioner Hine says.