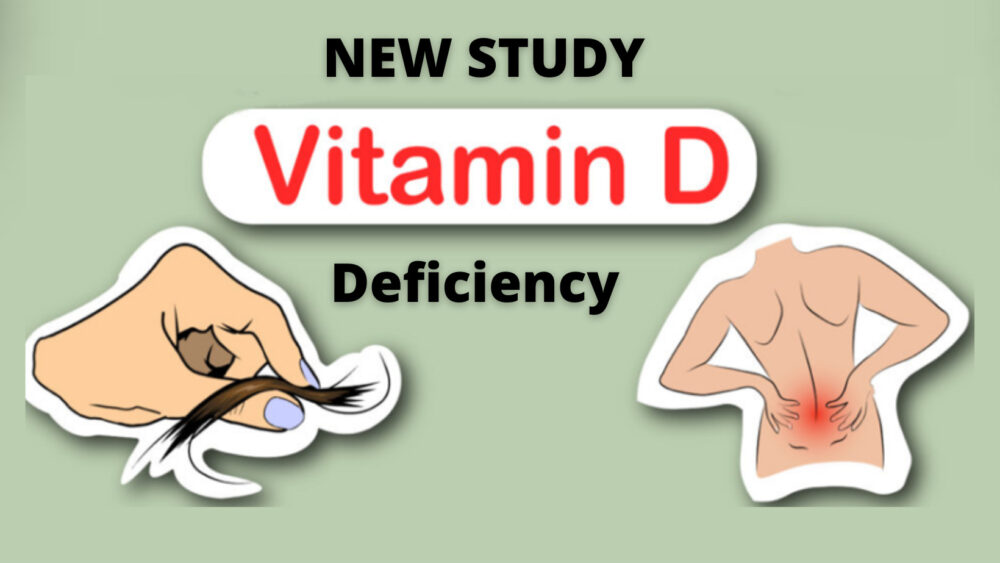 New research reported by Harvard Health Publishing suggests that getting plenty of vitamin D can do more than just keep your bones healthy and strong. According to an October 2021 study in The Journal of the Endocrine Society, making sure you are not deficient in vitamin D might even add years to your life!

The study assessed 19,092 people who were deficient in vitamin D (defined as a blood level of less than 20 nanograms per milliliter) , and had never had a heart attack.

The participants were divided into three smaller groups:

According to Harvard Health Publishing, the researchers found the risk of heart attack was lower in group C than in both groups A and B. Other evidence states that vitamin D deficiency has been linked to kidney disease, high blood pressure, and diabetes. Finally, group A —  the control group which received no treatment — remained deficient in vitamin D.

To learn more about vitamin D, symptoms of a deficiency, and how to better incorporate the nutrient into your diet, click here.