5 Questions He Secretly Wants to Ask You 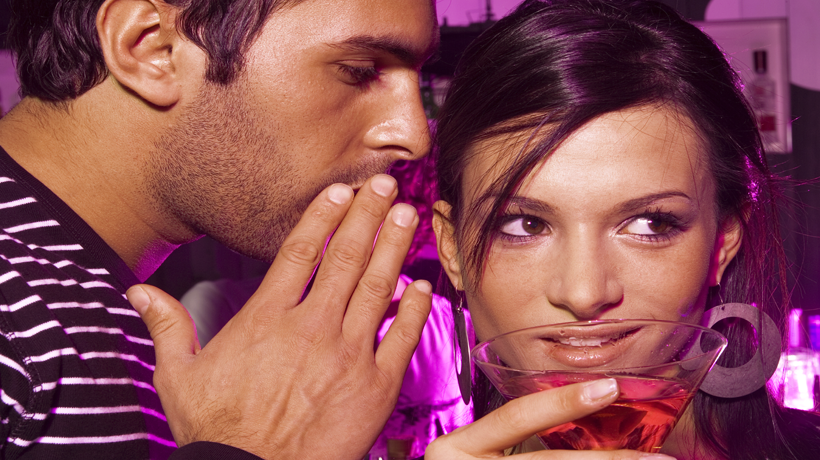 Apart from a short excursion across the country on my own, I’ve always lived with women. Despite all the experience, there are things about women that I think I’ll never understand. When I sat down to write this article, so many questions came to mind that I didn’t know where to begin. So, I sat down and interviewed my wife.

When you say “fine” or “whatever” what do you really mean?
When I asked if she minded if I went out with my co-workers after work, she paused for a second, looked away and said, “Fine,” but I gotta say, it didn’t sound like she meant that. It sounded like she meant, “I’m really not happy about this.” Granted, we haven’t seen each other much this week. So what’s really going on when she says “fine” or “whatever”? We might already understand it, but what we really need to know is, should we just accept that “fine” means “fine”?

When you watch a wedding proposal scene in a movie – do you compare it to ours?
Maybe you’re watching TV together and there is a romantic scene where a guy asks a girl to marry him using skywriting, some dancing ponies and a guest appearance from some celebrity. Is that what you wanted? When you say, “Awww” does it really mean, “I wish you had done that”? I guess we’re insecure about whether we’re making a grand enough gesture of our love and affection.

Do you talk about our sex life with your friends?
Whether you do or don’t isn’t really what matters, but we would be curious to hear what you say. Do you portray us as generous, thoughtful, tireless, magical, or unimaginative and boring? Truth is, we’re not sure we could handle the truth if it was something bad.

Is there something else I could be doing in the bedroom?
Men like to know they are providing you with varying degrees of safety, security, happiness and pleasure. Since sex is something that is difficult to talk about in most cultures we can all assume that there are desires in the imagination that don’t get discussed out loud. So if we could, we’d like to know if you really want to try that thing. Are you leaving the bedroom satisfied or not? The conversation is awkward and the answer could be alarming, so we probably won’t bring it up.

What is it like to get your period?
We’re curious. We know it’s natural, but what we can’t understand is the part we can’t see–namely the hormonal changes. You might think that we think that anytime you are upset, it must be due to your hormones. But that’s not true – people get upset, though if your moods are fluctuating due to changes in hormone levels, you shouldn’t assume that we understand that.

One of the great things about being in love is learning the wonderful mysteries of the other person over time. Chances are that men and women will never fully understand each other, but I think that’s okay. Don’t you?