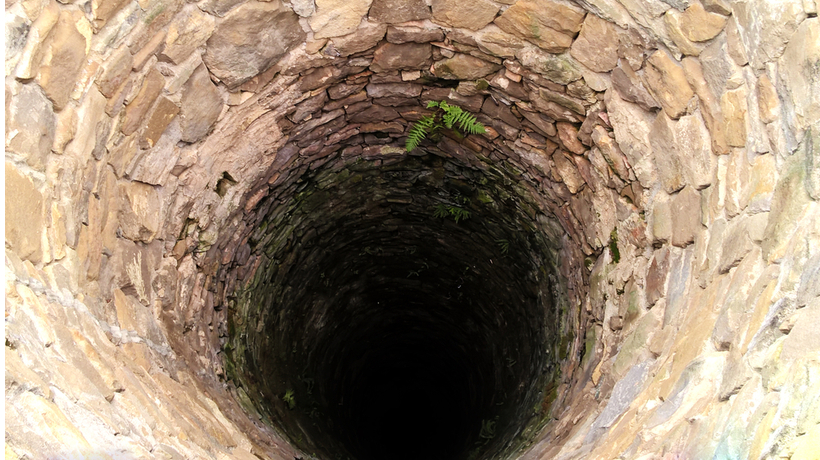 On Tuesday, 5-year-old Moroccan boy Rayan Oram experienced a terrifying fall into a 100-foot deep well. CNN now reports that tragically, after being trapped inside the well for four days, the little boy passed away.

The outlet, which cites two Moroccan state news agencies, states that Oram’s body was recovered on Saturday by rescue teams.

According to a statement from the Royal Palace, King Mohammed VI of Morocco called Rayan’s family to offer his condolences.

“Following the tragic accident that claimed the life of the child Rayan Oram, His Majesty King Mohammed VI, may God protect him, made a phone call to Mr. Khaled Oram, and Mrs. Wassima Khersheesh, the parents of the deceased who passed away, after falling into a well,” the statement said.

According to Oram’s mother, the child had been playing near his home before he went missing, and was found to have fallen into the well after she heard his cries. She quickly called authorities for help, and rescuers worked desperately to keep Oram alive while they attempted to find a way to save him; reportedly using a rope to send food and water, and oxygen via a tube, down to the little boy.

“He was moving and drank a little bit of water. I believe he will be okay, God help him,” Oram’s father had told local media. “People who love us are sparing no effort to save my child.”

According to The New York Times, rescuers used machines to help dig a path to the boy, until eventually two rescuers, who were just inches away from Rayan, started to dig manually. The outlet reported that the rescuers were constantly cautious of the “chance of collapse,” and medical professionals and a helicopter were on constant standby.

The rescue effort was streamed live online and was watched by thousands. Others made the trip to the scene to observe the rescue in person.

At first, when the boy was pulled from the well, the country and the world experienced a wave of relief. After news broke that the boy had lost his life, celebration turned to heartbreak.