6 Behaviors of Classy Women (and How to Have Them) 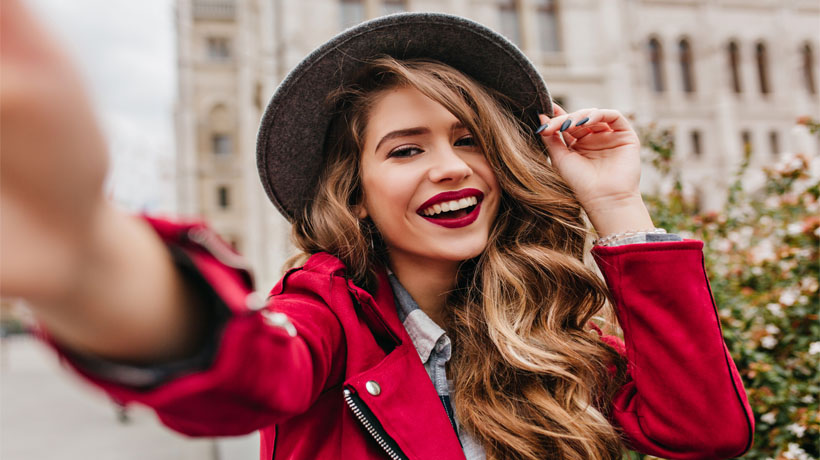 It’s what women aim for, and what men aim to find in their partners. A classy woman is the embodiment of poise, elegance, grace and confidence. Let’s take a look at the behaviors that distinguish this species from the rest of the bunch.

They don’t label themselves as ‘classy’
This may seem like a bit of an oxymoron, but classy women don’t go around telling people they are classy—they let their actions speak for themselves. They will let people come to their own conclusions, and don’t pay mind to the ones who have nothing nice to say. They are comfortable in their own skin.

They don’t kiss and tell
Whether it is about their sex life or relationship issues, they don’t need to tell people about their personal business. A classy woman knows the value of privacy and does not look to anyone else for approval.

They don’t need to flaunt their beauty or body
Instead of aiming to please by dressing a certain way, layering pounds of makeup or enhancing their figures, classy women let their beauty shine from within. Although they may seem quite put together, they are more concerned with their character and their intentions rather than keeping up with the latest trends in fashion.

They don’t gossip about other women
They look to build them up rather than tear them down. They understand the power that females hold when they unite to stand against a cause or to support each other’s beliefs. Alternately, they don’t have the time nor are they on a wavelength to bad-mouth females who aren’t on the same page.

They give credit where credit is due
Classy women know the importance of a well-placed compliment or gesture. They’re not bashful in telling other people how much they appreciate them. On the flip side, they also know how to accept compliments.

They don’t need to make a scene to grab attention
These women are far from attention-seeking—they don’t have to dance provocatively, drink incessantly or act out in order to be seen. They can have a great time on their own or with their friends. Their strong sense of self is what makes them so attractive.

The points in this article belong to the writer.