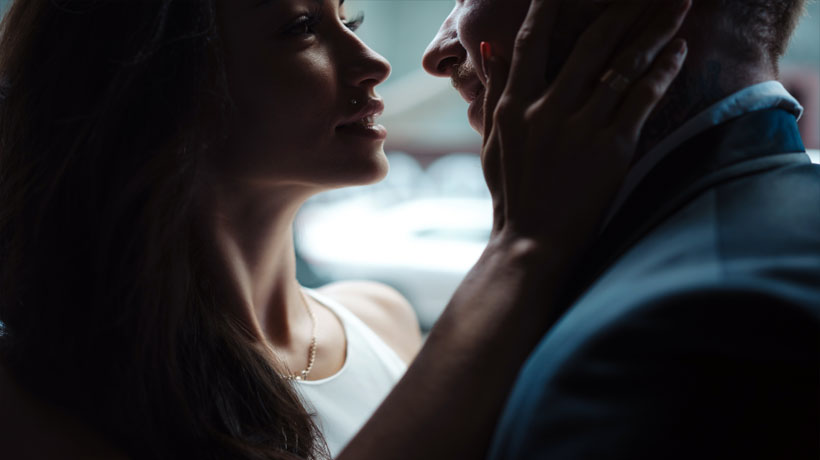 Have you ever met someone and felt instantly attracted to them after a mere few conversations? You feel an odd sense of ‘familiarity’ with this complete stranger, and it’s as if you both ‘get’ each other. This right here is chemistry – where two people naturally vibe well with each other. Here are some other subtle signs that your personalities match up and the connection never feels forced.  Even if you don’t believe in the idea of a soulmate or ‘the one’, you may have encountered someone or something quite close.

You can oddly be open with them about your personal life (and vice versa)
Even if you are an introvert, you may feel like you’re able to divulge a lot of things to this person that you tend to keep to yourself. There’s an unspoken trust and you feel like you can confide in them, even though you don’t need to.

“Mirroring”
You may have heard about ‘mirroring’ during job  interviews where a candidate will try to mimic the interviewer to gain an edge – people gravitate toward what they can relate to. But this is something humans actually do subconsciously when we like someone. So if your guy is standing there with his arms folded, chances are, your arms will be doing the same.

You’d rather connect with each other on a platonic level
That’s not to say you don’t want to connect romantically, but you want to be able to vibe with the other in their purest form without any pretenses or expectations. Fall in love with him as your best friend first and your partner second. You have to be able to enjoy their company outside of the romantic attraction.

There’s no question that you two are both on the same page
You may feel a strong sense of alignment with this person – no matter how long you’ve known them – physically, mentally, emotionally and spiritually. There isn’t a need for lofty explanations to understand each other; you know exactly how they feel without them having to express it.

You can share a silence together comfortably
Though your conversations together may flow effortlessly, you are able to simply enjoy each other’s company in stillness. You feel at ease in their presence.