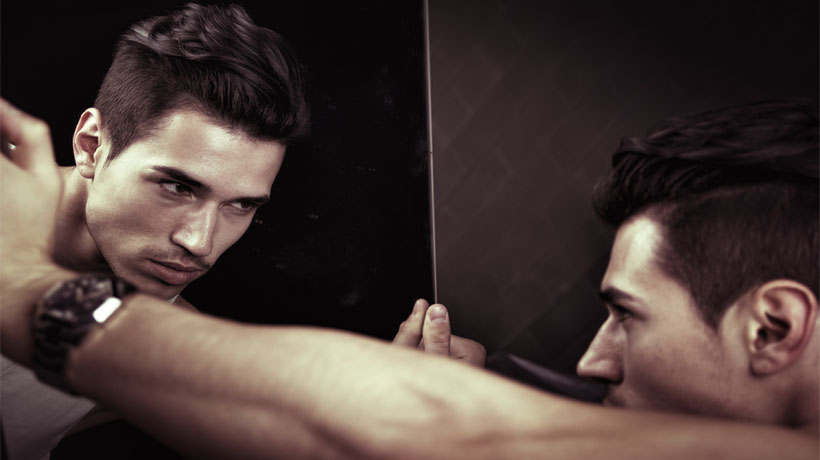 We all have that friend who loves to take selfies and shares them on her Instagram, Snapchat or Facebook profile. However, some people stress the importance of self-adoration above all else, to the point that they will abuse you to gain self-esteem. This is one way to identify a malignant narcissist (narcissists who also have antisocial traits) which could save you from engaging in a toxic relationship. Here are six secrets a narcissist hopes you never learn that will help you navigate their manipulation and negativity moving forward.

Narcissists will show their true selves when you don’t show suspicion
While not many people enjoy confrontation, narcissists will react particularly negatively should you address their self-absorbed behavior directly. They will manipulate you to make sure you continue to adore them, or they will respond with narcissistic rage at your defamation of their character. The best way to see through the facade these manipulators present and flag them as malignant narcissists is to secretly evaluate their pattern of behavior. Presenting them with the results that you’ve gathered from observing narcissistic tendencies will result in gaslighting, projection and half-truths on their part, so it’s best to self-validate and silently plan your exit from the relationship.

The best way to deal with their behavior is indifference
While you may have initially held them in high-esteem, catching on to their manipulative tactics and questioning their behavior can lead them to deliver some pretty hurtful blows; this can significantly damage your self-confidence and sense of self-worth. The best secret to engaging with a narcissist is addressing their efforts to gain your adoration with indifference. By replying to their toxic intentions, you feed their sense of importance. It is better for your peace of mind to not answer, or only reply if you must with factual responses such as “Yes, I am picking the kids up at five today.” You’ll never convince this person of the error of their ways, so refocus your energy on yourself on building a better life.

Narcissists are masters at pretending
Narcissists are experts at portraying emotions that they do not feel in order to get what they want. Some of these include humility, remorse and pity. A key identifier in narcissists is that they look to portray themselves as a martyr, a charitable person who can do no wrong. This is what makes them appealing to others—they project a sense of perfection that they would like everyone to believe.

They want a relationship with you not for love, but for validation and control
Once you recognize that you’re in a relationship with a malignant narcissist, it’s important to understand that this person will never reciprocate your love. Not only do these people love and prioritize themselves above anyone else, but they also only value you for what you can give them. If you’ve left them, they will likely try to manipulate you back into the relationship with the intention of having you around to feed their ego. Narcissists hate being “discarded” first because it threatens their “superiority” and they hate the loss of control. They just miss feeling like they own you.

Realize that you’re not inferior to their victims or new targets
Narcissists do not see their relationship partners as people but as objects. They’d like to convince you that you are inferior in order to make themselves feel superior. If you’re past the stage of confronting them or leaving them, they’re likely convincing their next victim how “crazy” you are, just as they described their partner before you. Understand that they repeat this cycle with everyone because the world “revolves around them.” While they’d like you to believe you are different, you are no less deserving of affection than the next person.

Their biggest fear is being caught
Coupled with their aversion to confrontation, narcissists are terrified of being exposed for what they are—frauds. One way to expose them is to document their actions, such as verbal abuse, to hold them accountable in front of a larger audience. If this is exposed through mediums like journal entries or saved text messages, they’ll have no option but to admit their wrongdoing rather than gaslight their victim. If they are harassing you, it also helps to mention you’ve been talking to someone about their behavior, as they place high importance on their reputation and status. However, when you’re dealing with someone who sees no reason to value your well-being, it’s most important to quickly free yourself from them than it is to expose them.