6 Surprising Things Men Notice When They Meet a Woman 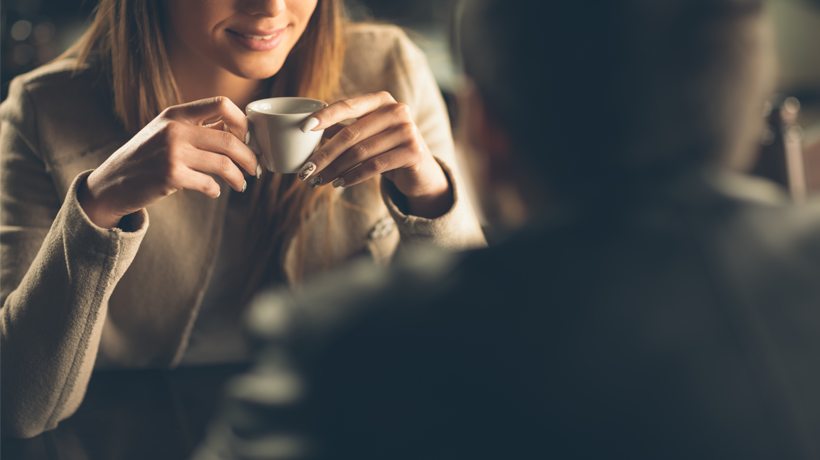 She’s outside the restaurant with her friends. He and his best friend are just arriving. She and her friends have just finished dinner and are waiting for their car to be brought up by the valet. Something about her sends electricity through his heart. She isn’t the loudest voice, nor is she the quietest. She looks up. Their eyes meet. In that frozen moment he sees her beauty but he also sees:

Poise
She is aware of her surroundings. She is huddled closely with her friends so she doesn’t shout to stand out. She doesn’t exaggerate her movements to get attention but she isn’t a shrinking violet either. Her movements are purposeful. She is existing in the moment with them, not distracted by her phone.

Self-esteem
She doesn’t have to force herself into the center of attention, rather she is happy to be a part of a group. When her eyes meet his, she does not flinch or look away, and she doesn’t instinctively cover herself or shy away. This exhibits her confidence and sense of self-worth.

Style
Her outfit tells a little story about her. Her coat is sensible but her boots are very chic. Her hair seems like part of her identity. It is clean and well cared for. And her blouse shows off her neck and collarbone tastefully.

Quality of her company
She and her three friends all seem very close and comfortable with each other. The dynamic of their group is well established and no one is sloppily drunk or vulgar. If one of them was loud or crude, it would create doubts about the woman’s tastes or choice of friends. She has standards and surrounds herself with like-minded people.

Smile
She is comfortable being happy and doesn’t mind laughing out loud. She is less concerned with being noticed and more concerned about sharing a good time with friends. When she looks up and makes eye contact with him, she smiles, and he smiles back, which only makes her smile wider. She is willing to share that moment of happiness with a stranger, which says she knows herself and is not too shy to communicate.

Female readers, what do you notice about him in the first frozen moment?