6 Things Confident Women Will NEVER Do 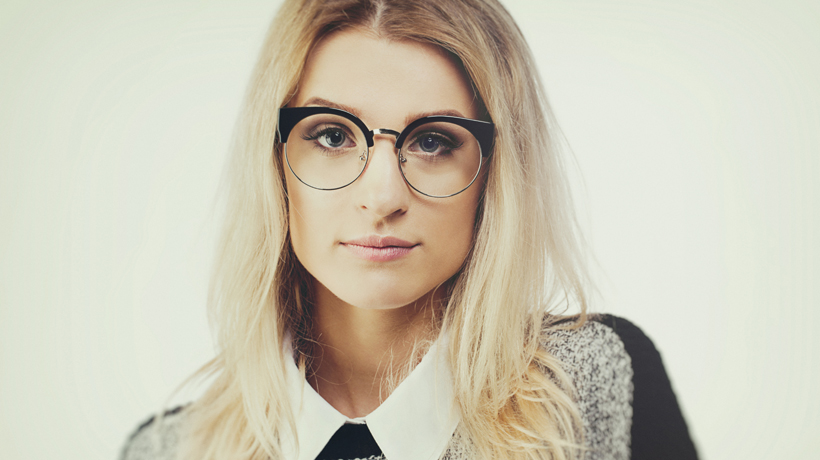 Confident women use their energy productively. They have too much on their plate to focus on people, places and things that distract them. See how many of these you relate to.

Gossip
When a woman feels confident about herself, she doesn’t waste her time worrying about what others may or may not be doing. She has probably heard gossip about herself before, and she refuses to stoop to others’ level of talking about people behind their backs. She respects herself too much for that.

Belittle herself
She knows that everyone has their strengths, as well weaknesses. Part of what makes her confident is realizing what her weaknesses are, accepting herself, and learning how to turn her mistakes and weaknesses into strengths.

Beat around the bush
If she has a problem with you, she will be direct and to the point, and not participate in any disparaging remarks. She would rather address any conflicts head-on, so that all parties can work together to resolve the issue.

Say YES when she means NO
Confident women know their limits, and won’t stretch themselves too thin when they’re close to their breaking point. Taking on too much can lead to stress, burnout, and resentment. More than likely, she has done that in the past and has learned that it is better for everyone if she is a little selfish sometimes.

Neglect the people she loves
Juggling between work and personal life is not easy for anyone. Spending time with loved ones is a priority, and she knows how to show her love, even if she can’t always physically be there for people she cares about.

Think she knows everything
She takes credit for her accomplishments, but she is also humble. She realizes that most things are a team effort and is grateful for the role other people play in supporting her, at the job and at home.