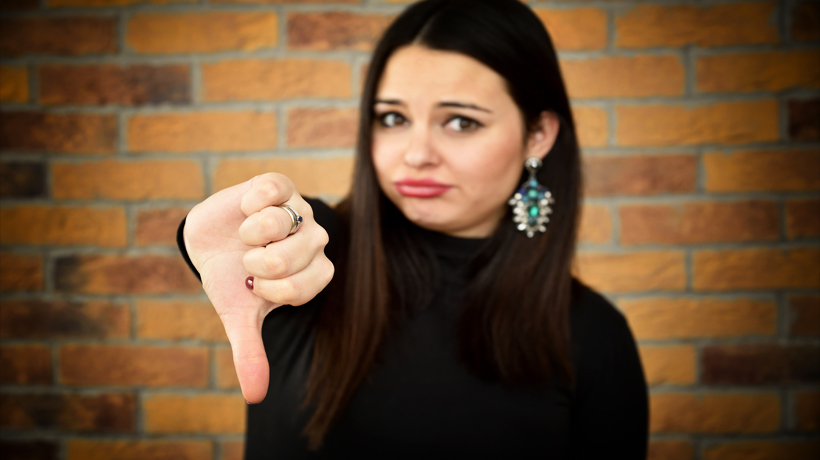 Strong women have been through a lot. They have experienced wins as well as setbacks. They learn from their mistakes and have little tolerance for people who continually make the same mistakes over and over again. What really turns them off? Read on.

Being overly critical
Feedback is good, and while confident women probably understand the importance of constructive criticism, they don’t appreciate someone who is negative for no reason. They take others’ feelings into consideration, but they won’t tolerate constantly being put down or made to feel badly about themselves.

Gossip
Strong women are concerned with getting the job done. They are not interested in wasting time condemning other people. If you go to a strong woman to talk about other people behind their backs, she’ll lose trust in you, wondering what you’re saying to others about her.

Big egos
People who are involved with only themselves is a big turn off. Strong women count on people who work together to get the job done. They admire teamwork and collaboration, not selfishness and narcissism.

Saying one thing, but doing something else
Strong women know that their word is their bond. They have little patience for people who commit to something, don’t follow through, and do something else. Their time is valuable, and they often give a lot of time and energy to others. They expect the same in return.

Lying
If you can’t be honest, go someplace else. With strong women, what you see is what you get. They are direct, to the point, and are straight shooters. They won’t put up with someone who can’t be trusted.