6 Times They Don't Deserve Another Chance 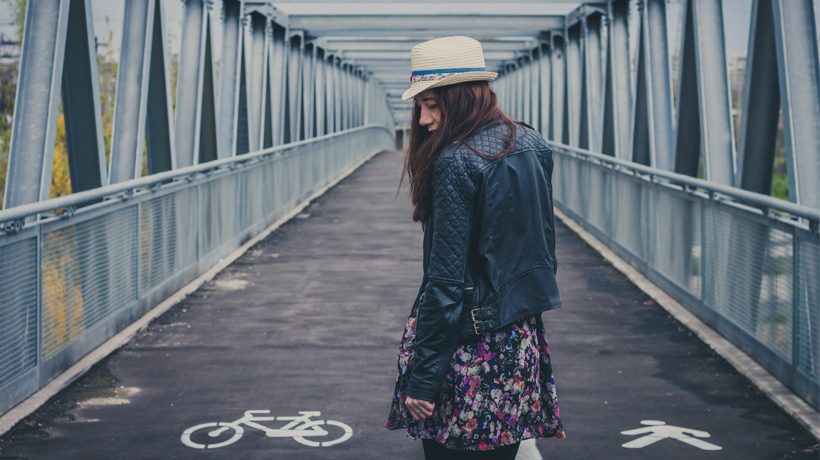 When someone you love betrays your trust, you might find yourself asking, “do I give them another chance?” You feel conflicted – you don’t want to let the person go because of one small mistake, but you’re also deeply hurt by their actions and don’t know if you can trust them again. How do you know if they deserve another chance? Here are 6 times when they don’t:

They promised they’d never do it again…and then did
They almost lost you once; you stayed because they apologized and said it would never happen again, but they still repeated the same mistake. If you’ve already given them a second chance…or third or fourth…they’re probably not going to change their ways. Actions speak louder than words.

You know they’re lying
It can be hard to prove that someone is lying to you, but if you feel in your gut that something isn’t right, listen. If they admit to their mistakes when you confront them, they might truly make changes for the better. However, if you catch them in a lie and they keep denying it, it’s likely that they’re never going to be honest with you.

You don’t think you can ever trust them again
Is there anything the person can do to prove they can be trusted again? If the answer is “no,” don’t bother giving them another chance.

They’re continually unreliable
Everyone occasionally cancels plans at the last minute or forgets to wish someone a happy birthday. We’re human. But, if this person is consistently letting you down, you’re not a priority and you shouldn’t make them one.

You’re starting to doubt yourself
Are they trying to manipulate you into thinking that their mistake was somehow your fault? When you start questioning whether or not they actually did something wrong and begin to second-guess yourself, take a step back and really analyze the situation. Don’t listen to their side of the story. Keep your distance, clear your head, and trust your intuition. If something still doesn’t feel right, it’s probably best if you cut ties.

Your friends and family tell you not to give them another chance
You don’t want to let other people decide your actions, but getting advice from people you trust can be helpful. Try to confide in someone who can listen objectively. If they say that the person is bad news, more than likely, they’re right.