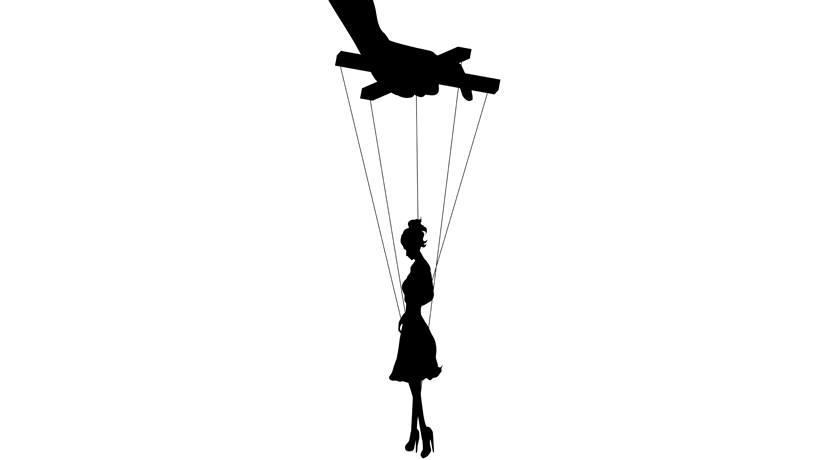 We’ve all been around bossy, controlling people, and sometimes they make us feel like we can’t do anything right. They can drive us so crazy that we feel like we’re going to lose it. Instead of letting them take your power, try these steps.

Understand them
Why are they like this? Are they being flat-out mean, do they think they’re helping by taking control, are their actions pointing to a legitimate mental health condition? Once you pinpoint what’s causing their behavior, you can take the appropriate action.

Know what you deserve
Everyone has basic human rights: to be treated with respect, have opinions of your own, saying “no” when necessary, etc. No one can take these rights from you unless you let them. Have empathy, but don’t forget to stand up for yourself.

Shrug it off
You have to pick your battles, and if it’s not worth your energy, let it go. You might even want to throw in a little humor to lighten things up. Preston Ni M.S.B.A. says, “when appropriately used, humor can shine light on the truth, disarm difficult behavior, and show that you have superior composure.” This technique should only be used in less extreme circumstances, though.

Don’t take the blame
If they’re making you feel badly about yourself or trying to guilt you into doing something, don’t let them. Shift the focus of the conversation from you to them. Call them out on their attitude if you must.

Don’t be passive-aggressive
Making comments that don’t directly address the issue won’t solve anything. In fact, it could make matters worse. The controlling person will probably retaliate with more aggression, or if they don’t realize they’re being controlling, they might not even pick up on your subtle signals.

Walk away
You can take all of the above steps, tell them about how their behavior makes them feel, seek help from a supervisor or friend, and they still might not change. Keeping them around will only drain your energy. It’s not worth maintaining the relationship.