6-Year-Old Boy Burned in A Terrifying Act Of Bullying: ‘Mommy They Lit Me on Fire’ 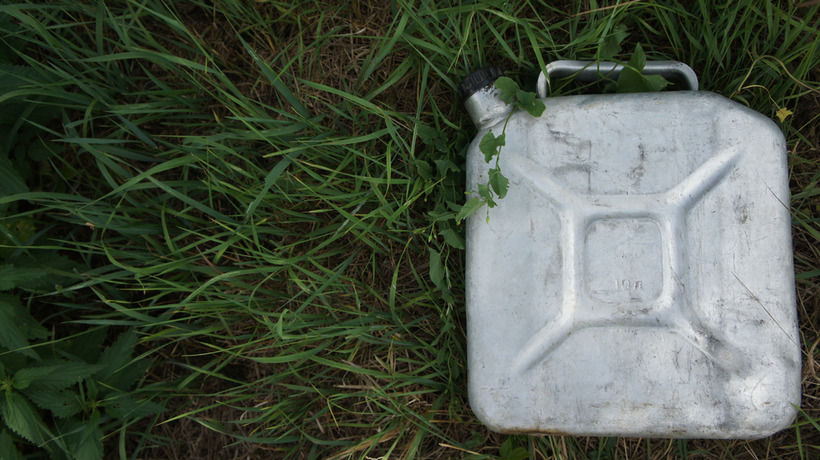 A 6-year-old boy from Connecticut was hospitalized with severe burns as a result of bullying, his parents say.

Dominick Krankall is suffering second and third-degree burns on his face and legs after a terrifying incident occurred on Sunday.

The horror unfolded while Dominick was playing in the backyard with his friends, the 8 and 11-year-old sons of the family who owns the house that the Krankalls rent.

“As soon as he walked down the stairs, the bully called his name and lured him over around the corner, and in a matter of seconds he came back around the corner screaming, saying ‘Mommy, they lit me on fire,’” said Dominick’s sister Kayla Deegan.

Deegan said that the 8-year-old neighbor went into a shed on the property and obtained access to gasoline and lighters.

“My 6-year-old son looked at me, and he said, ‘Daddy, he poured gasoline on a ball, and he threw it directly into my face, and he caught my face on fire with a fireball,’” Dominick’s father, Aaron Krankall recalled.

Dominick was rushed to the burn unit at Bridgeport Hospital at around 4 p.m. On Tuesday, police said that the incident is under investigation.

What happened to Dominic left loved ones outraged. Worse, this isn’t the first time that an alleged bully has put him in the hospital.

“Two months ago, under the bully’s mother’s supervision, he was pushed into a wall and fell to the floor. And again, the mother refuses to admit her kid did it,” said Deegan.

The mother of the two boys and the landlord Laura Giacobbe, denied the family’s claims that Dominick’s injuries were a result of bullying.

“There was no bullying whatsoever involved, none,” she said.

Giacobbe said Dominick’s mother, Maria Rua, agreed to watch the boys while she went out. At some point, gasoline was taken from the shed and a tennis ball was set on fire.

“She neglected these children outside,” Giacobbe said.

Rua said that her son wasn’t the one playing with fire and was a victim instead.

“My son has been bullied by this child for a year,” she said. “That day, they purposefully threw a gasoline-saturated ball that they lit on fire at my son’s face. They called his name so he would turn around. They threw it at Dominick and left him outside alone to die.”

Hospital officials say the boy is expected to recover, and that Dominick is lucky to have survived the incident.

“He’s a strong boy though, he’s coping,” Rua said. “For what he’s going through, watching him have to get those bandages off and his face scraped, is painful for him and it’s painful for me to watch that and it’s not fair to him.”