Bruce Willis 'Could Hardly Talk' His First 20 Years of Life 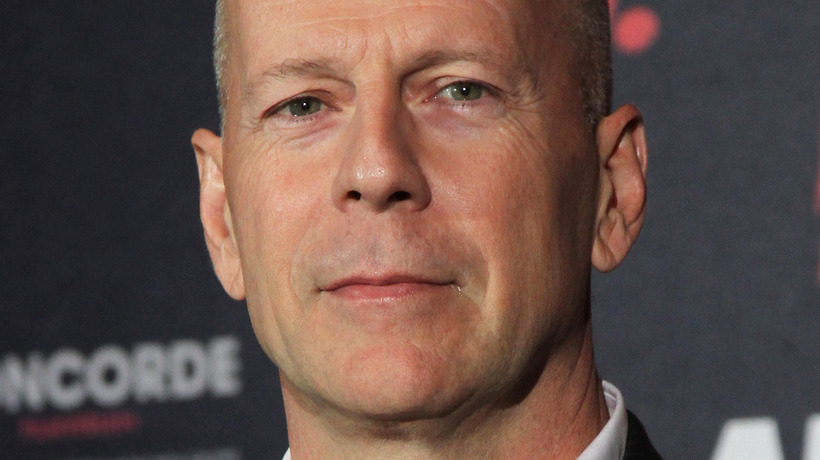 Bruce Willis is known far and wide as an A-list actor, but few know that he struggled with a stutter for his first 20 years of life.

His first big on-screen role was as David Addison in the television show Moonlighting. After his debut, the actor would occasionally discuss his past issues with stuttering in interviews.

“I could hardly talk. It took me three minutes to complete a sentence. It was crushing for anyone who wanted to express themselves, who wanted to be heard and couldn’t. It was frightening. Yet, when I became another character in a play, I lost the stutter. It was phenomenal,” Parker quoted.

According to a 2001 biography, Bruce Willis: Overcoming Adversity, written by Sandy Asirvatham, Willis admitted that he was reluctant to discuss his childhood in interviews because of his stutter.

In high school, Willis became the class joker to try and fit in. He had to establish himself with his peers. Unable to do so with his words, he did so with his actions.

Willis was able to make kids laugh, and discovered that when he was in front of an audience, he could overcome his disability.

“A big part of my sense of humor came out of my stuttering, in trying to overcome that and have some dignity. I said, ‘yes, I stutter, but I can make you laugh,’” Willis said in a past interview.

After graduating high school, Willis saved up enough money to enroll at Montclair State College in New Jersey. Drama professor Jerry Rockwood was impressed by Willis and encouraged him to see a speech therapist.

Even now, Willis’ openness about his experience  with stuttering is inspirational to others who have a speech disability. He is living proof that those who struggle with their speech can still do anything they set their mind to – even if that’s to become Hollywood royalty!