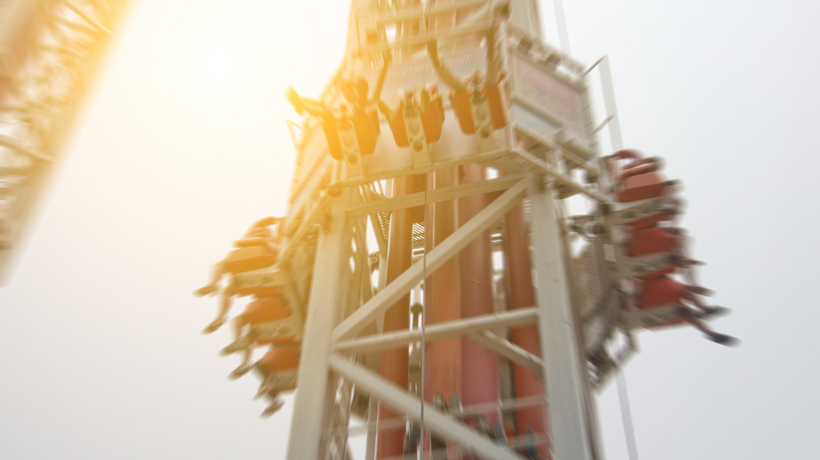 A six year-old girl died Sunday while on an amusement park ride at the Glenwood Caverns Adventure Park in Glenwood Springs, Colorado, according to the Garfield County Coroner’s Office. The incident occurred on the Haunted Mine Drop ride, a ride advertised for plunging riders 110 feet down a pitch-black tunnel in seconds.

Garfield County Coroner Robert Glassmire said park employees initiated first aid until paramedics arrived and determined the girl had died, according to The Associated Press. No details regarding the incident have been released, including the name of the victim.

“We are deeply saddened and ask that you please keep the family of the deceased in your thoughts and prayers,” the park said in a statement posted to their site.

On Monday, a spokesman for the Garfield County Sheriff’s Office, said that officials are currently investigating the accident, CBS Denver reports. Reports say that an autopsy is scheduled for this week.

According to the park’s website, riders must be a minimum height of 46 inches tall and sign a waiver to ride the Haunted Mine Drop. There are no age restrictions noted.

As a result of the fatality, the park announced on its website that it would be closed both Monday and Tuesday this week.

Disclaimer: Photo is representational and not of the actual ride referred to in the article.