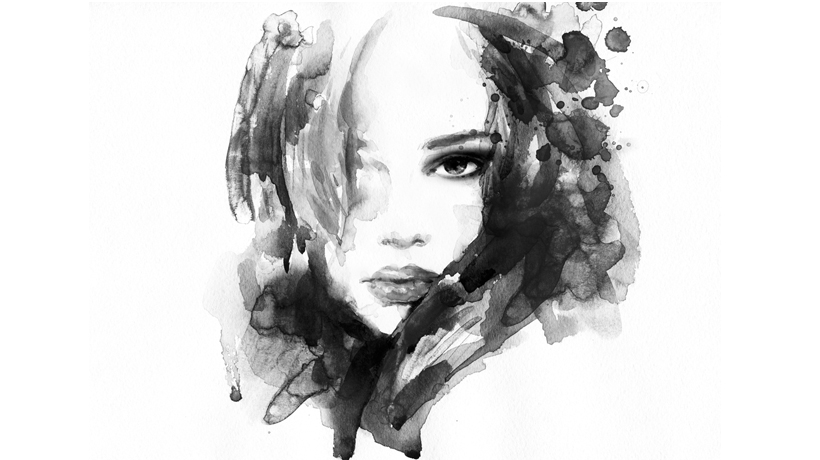 They’re everywhere—at school, the office, maybe even in our homes. Just because we associate with negative people or even love them doesn’t mean we have to stoop to their level of negativity. Watch out for these seven deadly habits of negative people:

1. Talking about their own problems all the time
Negative people love to dwell in their own sorrow. Careful, because they’ll try to take you down that road with them. Try changing the subject when they start running their mouths.

2. Pointing out others’ flaws
Criticism is the prize tool of a negative person, but not the “good” kind of criticism. Often, negative folks judge others based on just about anything they want. They might try to get you to join in on the judging, so beware.

3. Pessimistic about an outcome
Whether it was a difficult test or a meeting that seemed less than smooth, a negative person will always assume the worst. They love to be bearers of bad news and sulk in the doom. Rise above it! Remind yourself that things will work out, and if you keep a positive outlook, it will eventually work in your favor.

4. Always saying “no”
These people never like to try anything new. “No” is their magic word. An easy way to combat this negativity is to try saying “yes” as much as possible. You won’t believe the new discoveries you’ll make!

5. Too critical of their own work
Negative people will be far too self-critical. They may use this technique to mask their own jealousy of someone else’s work. Don’t fall into a trap where you become too self-conscious about what you do.

6. Never asking for help
Pride is their best friend. Though some people do have trouble asking for help, it’s a habit you should shake. There is absolutely no shame in asking for someone’s opinion or for a helping hand when you feel clueless.

7. Blaming other people
These folks hate to own up to their actions. Often, they see blaming others as an easy way out. Being honest with yourself is the best way to ensure that negativity stays far away.