7 Excuses He Makes When He's Not That Into You 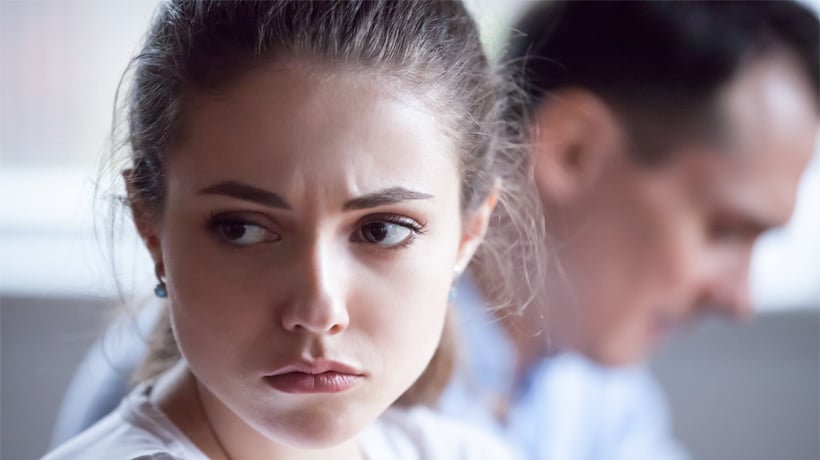 He’s just not that into you—that’s a pretty harsh statement. And guys can come up with a million and one excuses to get around saying it. Unfortunately, the root of all of the reasons he doesn’t prioritize you is that he just doesn’t want to be with you. Don’t waste your time when he says one of these seven things …

“I travel too much to commit to you”
Long distance isn’t easy, but people do it all the time. If he were serious about you, he would at least try to make it work. With all of the ways to communicate nowadays, “traveling too much” really isn’t an excuse.

“You’re too good for me”
Unless he’s a deadbeat, a guy doesn’t really believe that a woman is too good for him. He just doesn’t want to commit to her and thinks it’s easier to flatter her rather than coming right out and saying so.

“She’s just a friend”
Yes, your guy should be able to be friends with other girls. In fact, it means he’s a well-adjusted man. But there are certain behaviors that might call his platonic friendships with other women into question. If he is overly flirty, blows you off to spend time with her or looks to her when making all of his decisions, she is probably not just a friend.

“I want to be with you but I can’t leave her yet”
If you get involved with a man who is already taken, be prepared to hear this—a lot. He will always have an excuse for you when he needs to be with her and vice versa. It’s a vicious cycle.

“My career is my number one priority right now”
Sure, his career is important to him, and he’s a real go-getter. That doesn’t mean he can’t make time for you. If he really saw a potential future with you, he would find a way to accomplish his career goals while still cultivating your relationship.