4 Things That Turn Men on About Independent Women 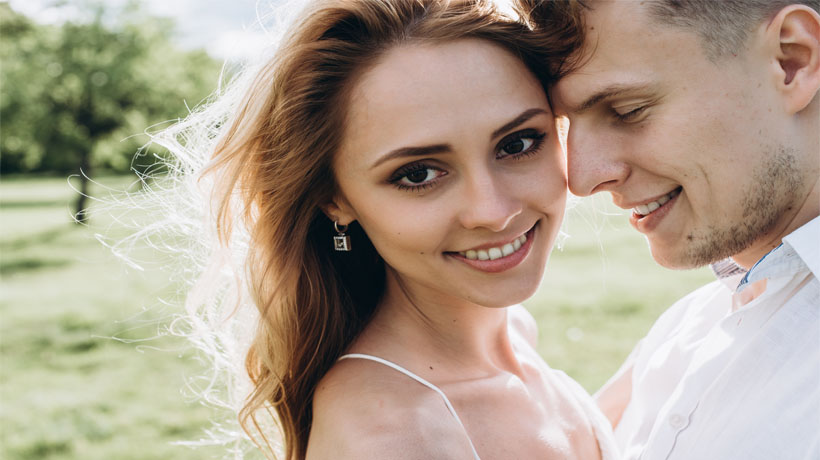 This discussion has to begin first by clearing up a misunderstanding. What is an independent woman?
That’s a woman who is confident, self-motivated, who takes responsibility for her actions and never blames the rest of the world for her mistakes or her downfalls. An independent woman IS NOT bossy, bitchy or boastful. What turns men on about independent women?

She is self-sufficient
A man might look at a strong, self-reliant woman and be drawn to her for one of three reasons:
1) Because he admires those traits in himself and others
2) He doesn’t have those traits and is secretly hoping to get a new woman to take care of him (he’s a mama’s boy)
3) There is less pressure on him to care for her

She is naturally happy
A happy woman, one who is able to find joy in the world and people around her, is like a bright flower to a bee (that’s him). Remember, men are hard-wired to fix things, so a happy, independent woman doesn’t make him think that she needs “fixing.” If she already seems happy, then he sees her as well-rounded and healthy in heart and mind.

She doesn’t need him
It is said that men fear commitment (FYI, women fear it too), so if he meets a woman who is quite capable of providing for herself, she chooses to be with him not because she needs him, it’s because she wants him. That gives him the freedom to be himself rather than automatically accepting the role of provider of merriment, entertainment and emotional support.

She is a challenge
My great-great-grandmother was a suffragette – she protested for women’s voting rights in the United States. I never met her, but my grandmother used to tell me she was a “spitfire,” a loving mom and a good friend. But her defining characteristic—especially for the late 19th century and early 20th—is that she didn’t take crap from anybody. She’d fight and argue if it was warranted and she was very self-reliant.

It might seem like men are drawn to submissive women, but I don’t believe it; not in a long-term way anyway. Men like a challenge. And if the challenge happens to be smart, pretty and independent, then all the better.

Try to imagine a relationship between a man and a woman where neither one needs the other. One in which the pleasure of being together, learning, sharing and growing is all there is. Sounds nice. That is what a man can envision when he meets a strong, independent woman.