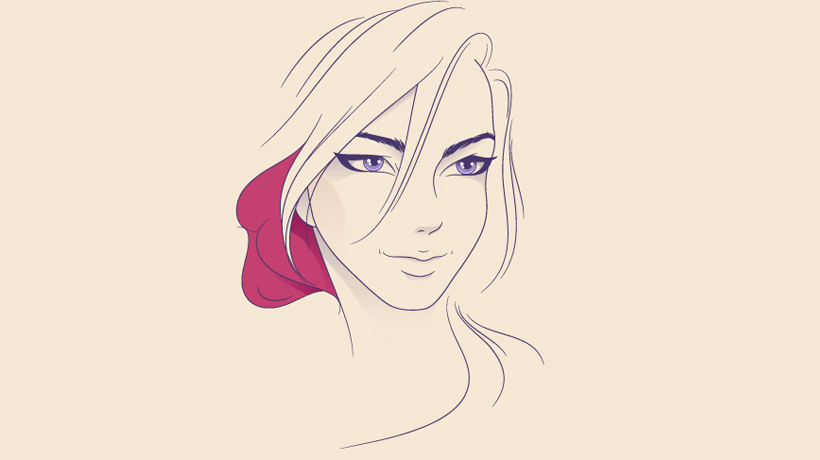 My grandfather – he means so much to me. He died nearly ten years ago but I still idolize him. His life was hard. He left home at 16 and became a merchant marine. Once he was a husband and father, he traveled nearly 2 hours each way to work every day. He was also a black man married to a white woman in the Jim Crow era in the United States. Still, I can’t remember him ever saying a bad word about another person, and he was always ready with a smile. Here were some of his gifts to me.

“Tough times come and go”
Sometimes things get tough, and he accepted that life was just that way sometimes, for everyone, not just him. He believed (and I think it takes ‘belief’) that things would turn around in time, and of course, they always did. He was hopeful.

“How could you be bored, there’s so much to do”
I’ve never known any who was a busy as my grandfather. When he wasn’t working for a paycheck, he was working for hobbies, or to help his neighbors. The man was never bored. When we’d visit their country home, he’d recruit me to work with him, and he’d work smart and long. Something was always being built, fixed, or improved.

“That’s great, hey, let’s have cake!”
He’d make a fresh sheet cake anytime we visited. He was always marking some occasion. More than just the known holidays, he’d congratulate me on my grades, or celebrate a visiting relative, or a job promotion in the family. He would even act as master of ceremonies at teen parties, graduations…there was nothing he wouldn’t turn into a party.

“My eyes are in front for a reason”
My grandfather was not the kind of person to talk about the old times much, or things that were. He was always focused on the present or the future. He wasn’t bitter about the past, he was more excited about making new memories.

“La da taaa taaa, do ta doot doo”
When he would work, and he worked a lot, he was always singing or humming. He decided his life had a soundtrack, and he chose to make it a cheery one. It amazed me how he never seemed lazy, in fact, just the opposite, work was a thing to get energized about.

“When we’re done here I’ll need your help over there”
Plans. He always had plans. When he got married to my grandmother he said “I’m going to build you a house.” It took years, but he built her a house. Then, he built a garage for the house. Then a barn out back. He planned projects in his head, but also in a notebook he kept in his shop. His future was always full of dreams, and the plans to make them come true.

“Why don’t you go play outside”
No one is in a good mood all the time. One thing that I didn’t learn about my grandfather until after he was gone, is that he had a bad temper. I was shocked to hear that! Truth is, I don’t know how he coped with anger or disappointment, because he wouldn’t put negativity out where others could feel it. As a result, everyone was always glad to see him, which made him feel good, which made them feel good, and so on and so on.

Being positive doesn’t mean you’re happy all the time. It means you don’t get bogged down in problems or regrets, and instead tap into the energy between them and others.