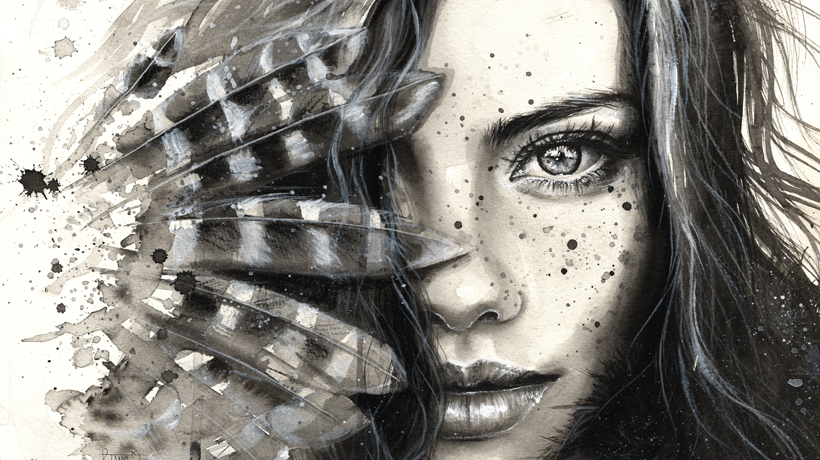 According to Urban Dictionary, an alpha female “She…is strong and confident, and a hard worker as well as often busy.” She knows what she wants in business, friendships, and romantic relationships. So what does an alpha woman want most in a relationship?

Honesty
She’s blunt, curious, and doesn’t tolerate lying. She expects her partner to tell the truth, even if it might hurt her. She wants to grow, both individually and in her partnership, and the only way to do that is to have truthful communication. The moment she thinks she can’t trust someone, she’ll end the relationship.

Assertiveness
An alpha woman isn’t afraid take control of a situation. She speaks her mind and knows what she wants in life, so people often assume she wants to make all the decisions, but that’s not the case. She appreciates the suggestion of others and doesn’t always have to run the show.

Space
She enjoys spending time with people she cares about, and if she’s in a relationship, she’ll make her partner one of her priorities. However, she’s used to being independent and values her alone time. If she feels like she doesn’t get enough of that, she’ll begin to feel smothered. She also wants her lover to be ambitious, and will encourage time apart to work on their separate goals.

Empathy
People often misunderstand her, so when she meets someone who “gets” her, she’ll want them to stick around. She will take advice from a partner she trusts, someone who respects her independence.

Humor
She doesn’t need her partner to be a stand-up comedian, but she likes to joke around. She can be sarcastic, and not everyone will get her humor. If someone can respond to her sarcasm with a witty comeback, she’ll be amused.

Support
An alpha woman is going to have big dreams, and although she can do it alone, she doesn’t always want to. Knowing someone wants her to succeed, has her back, and can be counted on is what she craves. If she can count on her partner for support, she’ll always return the favor.

Motivation
She’s too busy to sit around and wait for someone else to make a decision. If there’s any indication that her partner doesn’t see the relationship going somewhere or if they don’t have goals of their own, it’s not likely that she’ll stick around long.

Variety
She likes to be challenged and she gets bored easily, so she’ll want to be with someone who can keep her on her toes. Date nights should be a mix of staying in and going out, and maybe an impromptu road trip or cooking or dance class – anything that will help her learn, grow, and become closer to her partner.