7 Hangover Cures to Help You Get Through the Next Day 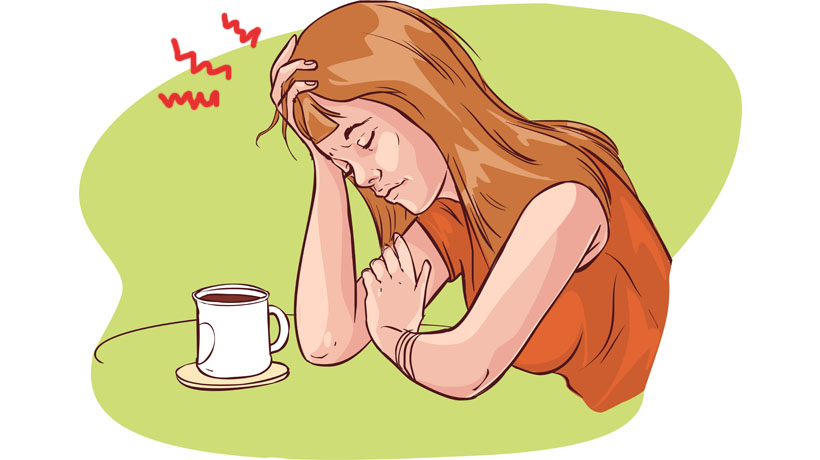 Have you ever been to a party and took one too many drinks, or drank way too much alcohol after a breakup? Overindulgence is never a good thing, especially when it comes to alcohol consumption. It can cause the body to become dehydrated, fatigued, and even cause diarrhea. What can we do about it?

What happens to your body when it goes through a hangover?
The consumption of too much alcohol can affect the body in so many different ways. According to website MayoClinic, alcohol causes the body’s blood sugar to drop, which causes a person to feel fatigue and weak, and can even cause seizures. Alcohol also causes the body to produce more urine. When a person is constantly urinating, it will lead to dehydration, which in turn, makes a person feel thirsty and light headed.

Alcohol can also trigger an inflammatory response from the immune system. Your immune system may trigger certain agents that commonly produce physical symptoms, such as an inability to concentrate, memory problems, decreased appetite, and loss of interest in usual activities. It also irritates the lining of the stomach. The production of stomach acid increases when alcohol is consumed, which delays stomach emptying. These influences can cause abdominal pain, nausea, or vomiting.

According to Health Harvard Publishing, drinking can also be a form of sleep deprivation, because it interferes with brain activity during sleep. Alcohol scrambles the hormones that regulate our biological clocks.

Drink fluids
According to Health Harvard Publishing, alcohol promotes urination because it inhibits the release of vasopressin, a hormone that decreases the volume of urine made by the kidneys. Drinking water will help your hangover, in order to regain the fluids in your system.

Carbohydrates
Drinking may also lower blood sugar levels. The fatigue and headaches of a hangover may be from a brain working without enough carbs, states Health Harvard Publishing. Furthermore, many people forget to eat when they drink, which lowers their blood sugar even more. Toast and juice are a way to gently nudge levels back to normal.

Limit alcohol consumption
As straightforward as this is, we need to understand the importance of the effects when it comes to alcohol consumption. According to the website The Daily Nutrition, the less you drink, the less likely you’ll have a hangover. The more you drink, the worse your hangover will be. This could mean that you’ll have a hangover that lasts longer, or the symptoms will just be more intense.

Avoid darker-colored alcoholic beverages
Experiments have shown that clear liquors, such as vodka and gin, tend to cause hangovers less frequently than dark ones, such as whiskey, red wine, and tequila, states Health Harvard Publishing. The main form of alcohol in alcoholic beverages is ethanol, but the darker liquors contain chemically related compounds, including methanol. The same enzymes process ethanol and methanol, but methanol metabolites are especially toxic, so they may cause a severe hangover.

Eat before and while drinking
Because alcohol is absorbed more quickly if your stomach is empty, it may help to eat something before drinking alcohol and during the time you’re drinking, according to Mayo Clinic.

Vitamin B6
Vitamin B6 can help reduce the symptoms of a hangover, according to Healthline. Vitamin B6 can be found in poultry, fish, liver, potatoes, and non-citrus fruits. You can also find it in your daily multivitamin.

Don’t take Tylenol
The acetaminophen in Tylenol causes your body to metabolize alcohol more slowly, states Healthline. It can also cause liver damage when taken in high doses. Instead, take an NSAID pain reliever, such as ibuprofen or aspirin. NSAIDs also reduce the inflammation that may be associated with hangover.