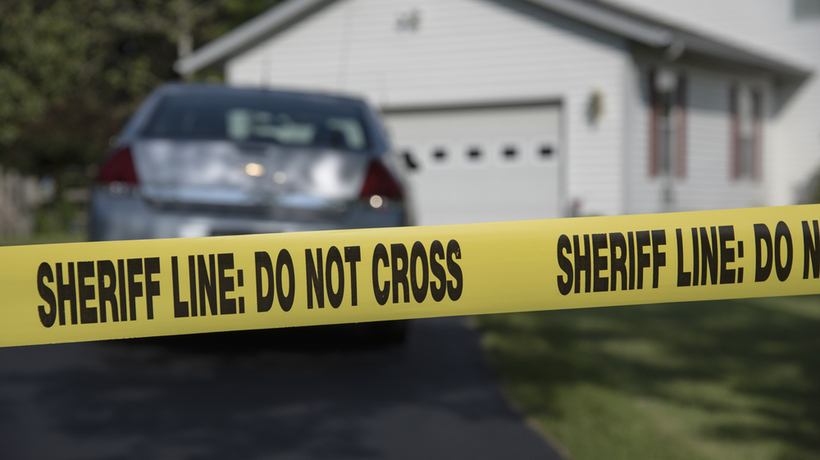 Police are investigating after 7 people, including 3 children, were found dead in a Moorhead, Minnesota home Saturday, according to PEOPLE.

Family members of the deceased called authorities after finding them in the home while conducting a welfare check. Just before 8pm, The Moorhead Police Department and Moorhead Fire Department responded to the call from a home on the 4400 block of 13th Street South, where the bodies were found.

The cause of the deaths is currently under investigation by the Ramsey County Medical Examiner’s Office, however, there were no signs of violence or a forced entry and police say “the preliminary autopsy has ruled out any obvious trauma as the cause of death.”

According to The Forum of Fargo-Moorhead, staff at the childrens’ schools have been notified in order “to help prepare for student assistance regarding this tragic loss.”

An email has also been sent to parents at the local elementary and high school, offering condolences and counseling for students and staff.

“It is with great sadness that the district informs you that we were recently notified of the death of three MAPS students on Saturday night,” read the statement, in part.

“…It is a difficult time for our Moorhead Area Public Schools family … Thank you for supporting your children and their friends as well as our staff through this tremendous loss.”