Patrick Swayze’s Lifelong Love Opens Up About His Legacy 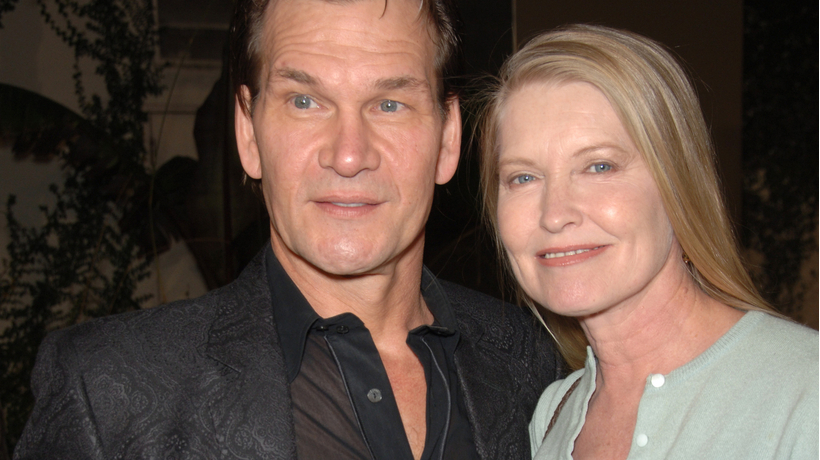 Twelve years after actor Patrick Swayze’s untimely death, his widow Lisa Swayze is opening up about the work she’s doing to keep his memory alive.

In honor of her late husband, who lost his battle to pancreatic cancer at the age of 57 in September 2009, Lisa is making sure the loss of Patrick is not in vain as she continues the fight against the disease by working with the Pancreatic Cancer Action Network (PanCAN).

In addition to offering donations as an Influencer of Hope, Lisa has appeared in PSAs and at auctions in support of the organization. She regularly speaks out about PanCAN in an effort to raise awareness about the support available for patients.

“I can’t tell you how many people have asked me for guidance. I tell them to come out guns blazing and not to give up,” she says. “And to get in touch with PanCAN. They can talk to a compassionate human being and get personal, multi-faceted information. That’s huge.”

Lisa wants those who have been diagnosed with pancreatic cancer to know that there is hope.

Patrick’s former doctor thinks we’ll see a breakthrough in our lifetime – “something he wasn’t able to say 10 years ago,” says Lisa.

As for how Patrick would feel about her continued fight against pancreatic cancer, Lisa thinks she has an idea.

“A part of him would say, ‘Please don’t hurt about this anymore,’” she said to PanCAN. “And another part would say, ‘Girlfriend, I know you’ll kick ass. Keep going.’”