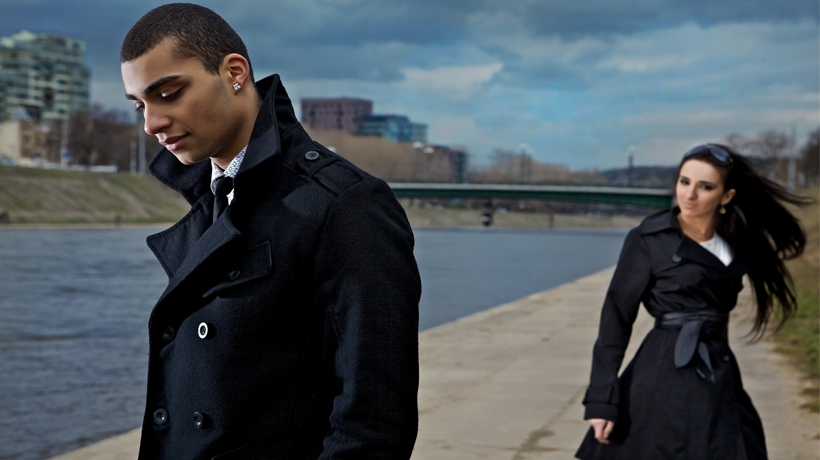 You meet a guy and you two hit if off pretty well. You can’t stop thinking about him, but is he thinking about you? These few signs will help pull you out of those fantasies in no time.

He’s too busy …
Too busy for you, that is. If he’s always coughing up an excuse as to why you two can’t meet and won’t make an effort to see you, then he’s probably not that into you. If he wanted to be with you then he will, it’s as simple as that.

He doesn’t contact you first
You sit patiently looking at your phone screen every five seconds hoping that he’ll call or message you, but to your dismay he doesn’t. I know your fingers are probably itching to grab the phone and send him a quick but desperate text–don’t do it! If he really was interested then he would’ve been bent on talking to you by now.

He’s doesn’t hold your hand in public
He won’t mind all the kissing and touching in private, but when it comes to being in public he always keeps his distance. Do yourself a favor and distance him too–out of your life that is.

He comes out at midnight
The only time he’s available is at midnight. If he’s into you then he won’t just seek you out at these weird hours of the night, he’ll make time for you at any hour. If this is the time you always hear from him and never during normal hours, then there’s a chance he’s just using you for his “manly needs.”

He doesn’t ask about your day
This may seem small, but don’t dismiss it just yet. If he’s really into you then he’ll truly care about what’s going on in your life, even if it’s something as simple as this.

He doesn’t want a relationship
If he tells you that he’s not interested in a relationship, then do yourself a favor and listen to him. Don’t get caught up with the eye contact or other charming gestures. He just wants to have fun and doesn’t want anything serious.