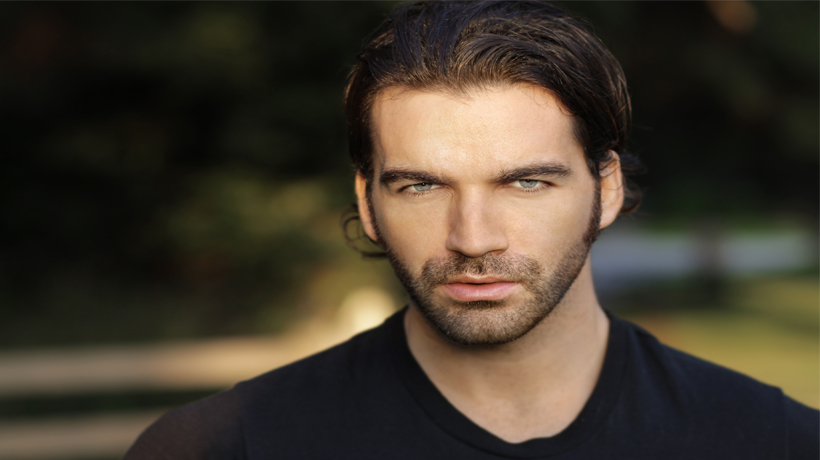 I worked with her years ago. Our jobs were stressful – caring for patients before, during, and after high-risk medical procedures.

At the end of long, difficult days I was spent – used up. She, however, seemed to have a reserve of smiles and energy that would perk up at day’s end. I wished I could refresh at the end of the day like that. Then one day, I walked in on her and found out how she did it.

She’d have this conference call about 30 minutes before the end of the day where she and some of her girlfriends burned off steam. There were three or four of them on the call and they’d commiserate with one another, but with a lot of laughing. That’s when I realized she didn’t have some secret reserve of energy, she had a group of girlfriends who figured out that an important part of the day was getting rid of stress. They’d support each other and make plans together.

I wasn’t envious of her extra energy, I was envious that she had a group of friends who were sensitive to her needs and were not afraid to be compassionate.

That’s just one thing that men envy about women – their caring support of one another – but there’s more.

How many times did my dad, brother, and I feel the strong love that would make my mom and my sister tear up with joy and gratitude? All the time! But we had man-reputations to protect so we pushed it down and fought it. While we sat there giving ourselves ulcers, my mom and sister were passing tissues back and forth, hugging, or laughing at their mutual emoting. Sometimes men could take a break from the men’s club.

Send out a guy and a girl separately to get directions to a restaurant and the guy will come back in 15 minutes with directions, but the girl will come back in an hour with four new friends, a great deal on a house, and a story about the mayor’s family.

Men can talk to men easily enough, but less so to women. In mixed company we often end up quiet and/or in tiny cliques. Women can talk to anyone, anywhere, about just about anything and enjoy it.

Women know how to shop (but of course, not every woman likes to)

Wow, men hate to shop. Though not every woman loves to shop, there are women who really like to get into it. Once I find the thing I went to the store for, it’s “pay and get out,” but my wife finds pleasure or challenge in getting deals and comparison shopping, or just being in a marketplace. I know there are men who like to shop, but I don’t personally know any, and I’m definitely not one of them. I envy my wife’s ability to not-hate-shopping.

Supposedly there are things women envy about men, but that might just be a lie we guys made up to feel better about ourselves. We have to do that sometimes because you women are totally more ‘together,’ and yeah, we envy that too.