8 “Rude” Things People Do that may be caused by Anxiety 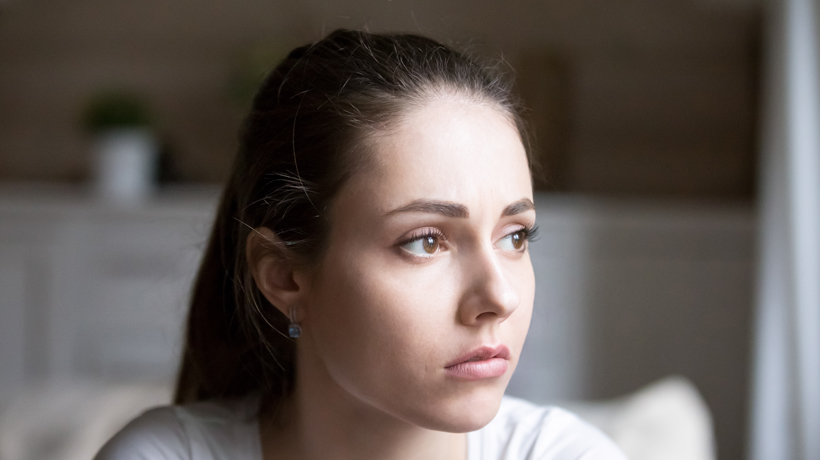 Anxiety can cause a person to silently battle behind closed doors. Racing thoughts, low self-worth, and anxious energy can make the individual behave other than themselves. Being on the receiving end of this behavior can be frustrating, but keeping the following quote in mind can aid in easing our reacting temper.

“You just need to put yourself in someone else’s shoes and then see how they feel and then you will understand why they are reacting or why they are behaving the way that they are behaving.” Perfectly stated by Navid Negahban, this is the ideal reminder when placed into these circumstances. The following rude behaviors/actions are commonly expressed by those who suffer from anxiety.

No eye contact
Popular webpage Independent has provided instances from people who suffer from anxiety. One of their participants states that when their anxiety becomes overbearing, she finds it extremely difficult to maintain eye contact – whether it be while speaking or listening during a conversation. Some people avoid social interaction all together. Others prefer not having the spotlight on them when being spoken to.

Short responses
Another participant states that when faced with conversation, they can be rude and short with people as a type of “defense mechanism”.  Especially during periods of high anxiety, feeling extremely vulnerable during conversation is uncomfortable and in a sense, frightening.

Non-stop chatting
Ironically enough, silence can sometimes be unbearable for anxiety driven people. To avoid such uncomfortable situations, people can chat non-stop, appearing as rude to conversation and selfish. Their comments can be sporadic, and the content of their conversations can be completely irrelevant to what is being discussed.

Cancel plans
Have you ever met someone and truly enjoyed their company? Perhaps you have asked to grab a coffee with them; however, they tend to either have an excuse, agree to the plan and cancel last minute, or just not show up. It is possible that they experience severe anxiety that causes them to rudely cancel plans that they were initially interested in.

Leave early
Consider yourself lucky if your friend with anxiety has decided to join you at a social gathering. Knowing that this sort of situation can be debilitating for them, they still showed without canceling. But, sometimes they may catch you off guard and say something along the lines of, “I’m really sorry about this, but my friend just called and really needs my help at the moment, I need to head out earlier than planned;” or, “My sibling isn’t feeling well, just received a call from them that they need me home.” These constant actions and excuses can be due to underlying anxiety.

Blushing
It may seem comedic, but blushing during interactions, specifically with someone you aren’t romantically interested in, can be a hassle for people with anxiety. This can happen sporadically or even during intense moments, such as a speech, work meeting, or inappropriate time.

Awkward/rigid body posture
Nothing is ruder than a person who seemingly acts uninterested in your conversation. Unfortunately, this happens with anxious people. They tend to divert their bodies in the opposite direction, appearing sidetracked from your topic of conversation.

No phone call responses/texts
Are they ignoring you? Do they no longer want to communicate? If you are aware of their anxious behavior, they most likely still want a friendship. Their anxiety holds them back from responding to text messages or returning phone calls. If they engage in such, they will experience the dreadful symptoms of anxiety, which would much rather be avoided.

The insights are, in part, the opinion of the writer.