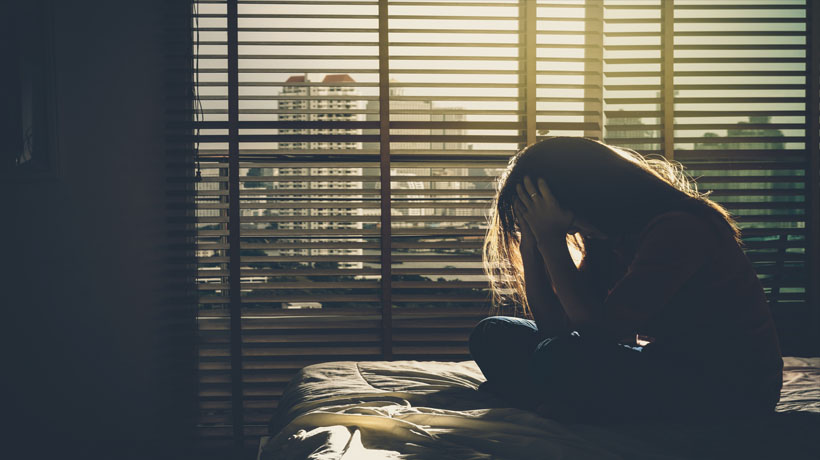 This disease can take control of your life. It’s more than just sadness–it’s strong and it’s persistent. But here are some things you might not already know:

4. Hormonal changes can trigger depression in women: Postpartum depression can happen after childbirth. Some women experience depression during their transition into menopause.

5. Depression is often experienced as anxiety.

6. Exercise may help to alleviate symptoms: Some psychologists prefer to walk around with their clients instead of traditional “couch time.”

7. A study found that girls who started puberty early are more likely to suffer from depression.

8. There is a correlation between depression and substance abuse in some cases.

9. One myth about depression is that it’s just a “normal part of aging”: If you or a loved one are experiencing symptoms of depression, don’t ignore them. Reach out to a doctor or support group.