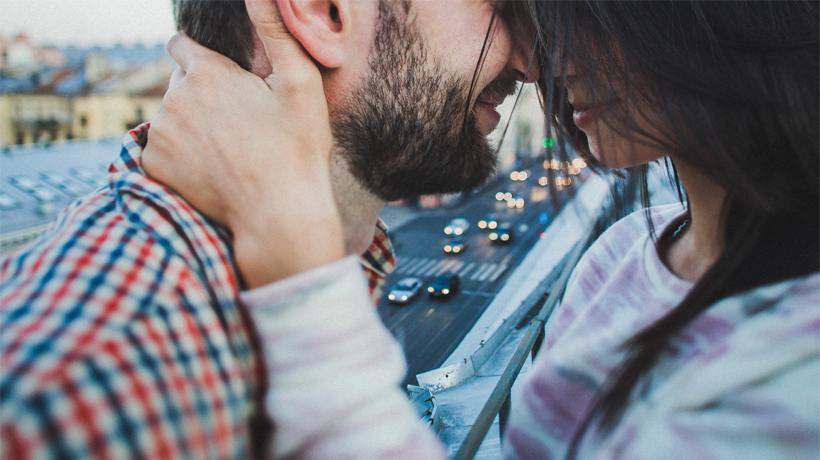 Things some people believe are real: unicorns, jackalopes, El Chupacabra, the timeless gentleman. Good news – one of these is actually real. Here’s how you can spot them.

He honors you
Honor is such an old concept that you may not even know what it means. To honor someone is to respect them and to not take them for granted – to feel fortunate to have someone in your life, and to feel it so strongly that it expresses itself out loud without trying. That’s a high bar, but a gentleman can reach high bars.

He is self-sufficient
He doesn’t complain or whine, and when something needs to be done, he does it. If he doesn’t know how to do it, he learns how. He’s not afraid to try. In fact, he wants to try and to succeed. He strives to be strong and independent.

He shows compassion for others
He’s the kind of person who doesn’t hesitate to help someone else in need. He respects the opinions of others, even if he doesn’t agree with them. Even when he clearly has the upper hand in an argument, he prefers to show kindness.

He takes pride in his appearance
It’s not like he’s James Bond or anything but he understands that a neat and controlled appearance is pleasing to the people he interacts with. He doesn’t spend an hour in front of the mirror every day but he makes sure he and his clothes are clean.

He makes you a priority
No matter how busy he is with work, friends or family, you are always his number one, and everyone else knows it too.

He controls his emotions
Everyone gets angry, frustrated or sad – but the gentleman knows that the emotions he projects impact the people around him for better or worse. He’s quick to share his joy but would probably prefer to be alone when he is feeling a negative emotion—this way it won’t be contagious.

He treats you like a woman and as a person
Let’s be honest, you work hard to look as good as you do and to be a good mate to him. He appreciates that. In fact, he shows you how much he appreciates it with his firm embrace and bold passion. But he never reduces you to just a physical object. You are more than just the beautiful woman in his life, you are also a person with hopes, dreams, worries and fears, so he treats you with the kind of respect he would treat his personal heroes.

He is respectful to your friends and family
The people that mean the most to you mean a lot to him too. Even if he’s not as close with them as you are, he still honors and respects them because of what they mean to you.

He says what he means and means what he says
A true gentleman doesn’t have to lie. He’s not some loose cannon; he means the things he says. Maybe that’s why he doesn’t talk as much as most of the people in the room. His words matter.