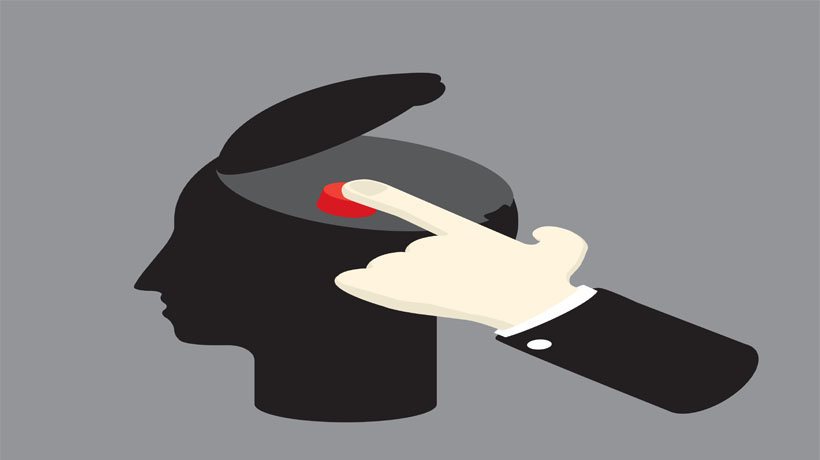 “You’re too emotional”
They love to play on what they perceive your weaknesses are. For example, “You cry at the drop of a hat,” or “You’re taking it too seriously.” DON’T FALL FOR THAT. They feel uncomfortable about themselves. Rather than them looking at what the issue is, they point a finger at you.

“Shame on you”
Manipulators try to shame you into acting the way they want you to. Shame is awful. Don’t let anyone use that word to bring you down. No matter what you’ve done, even if you made a mistake, it’s not shameful because you were “trying” something new.

“It’s all your fault”
No matter what you say and do, manipulators can’t accept responsibility for their own mistakes. DON’T FALL FOR THAT. Just because they can’t own up to their part doesn’t mean you have to take on the entire blame.

“You think too much”
Manipulators make it seem like you’re overthinking things only to take the pressure off of them. They don’t care to recognize that whatever they’re doing could’ve hurt you in some way. Don’t let anyone control your thoughts. You are entitled to your own feelings.