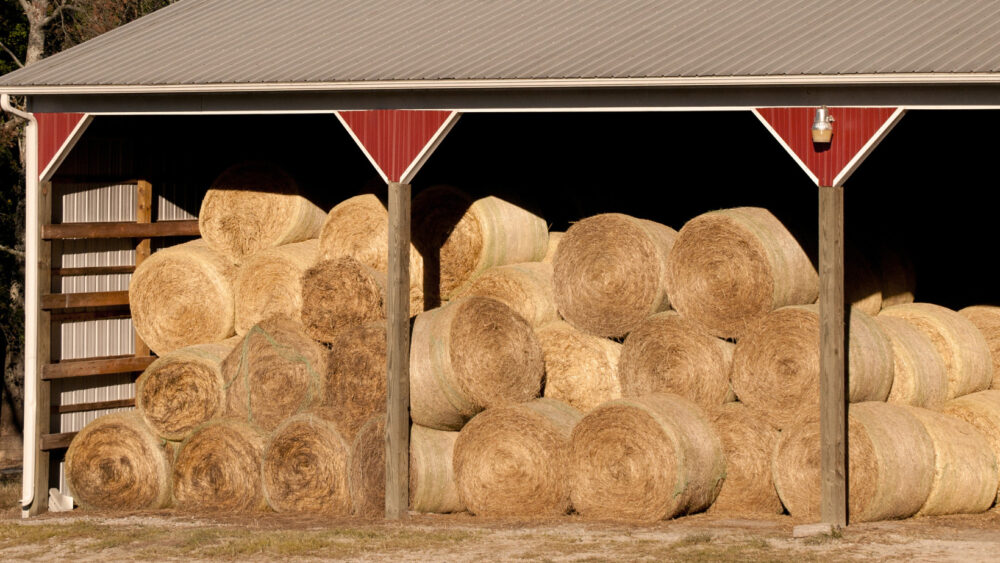 At around 2:50 p.m. on Wednesday, authorities from the Fond du Lac County Sheriff’s Office received an emergency call that “a large hay bale” had fallen on a 9-year-old girl in Eden, PEOPLE reports.

According to FOX affiliate WLUK, the hay bale weighed 1,000 pounds.

“[A] medical helicopter was requested to the scene and flew the juvenile female to Children’s Hospital of Wisconsin – Milwaukee with serious injuries,” Sergeant Logan Will wrote in a Facebook post shared by the sheriff’s office.

The official states that three children, all of whom are related, were chasing kittens in a barn when two of them climbed on top of two hay bales stacked on top of each other. The 9-year-old remained on the ground.

Then, “the hay bales tipped over, trapping the 9-year-old Town of Eden female under the hay bale,” the Fond du Lac County Sheriff’s Office continued in the statement.

Fortunately, two adults were able to rescue the child.

According to the statement, the incident “is not considered suspicious” and the other two children were not injured.

None of the juveniles have been publicly identified.