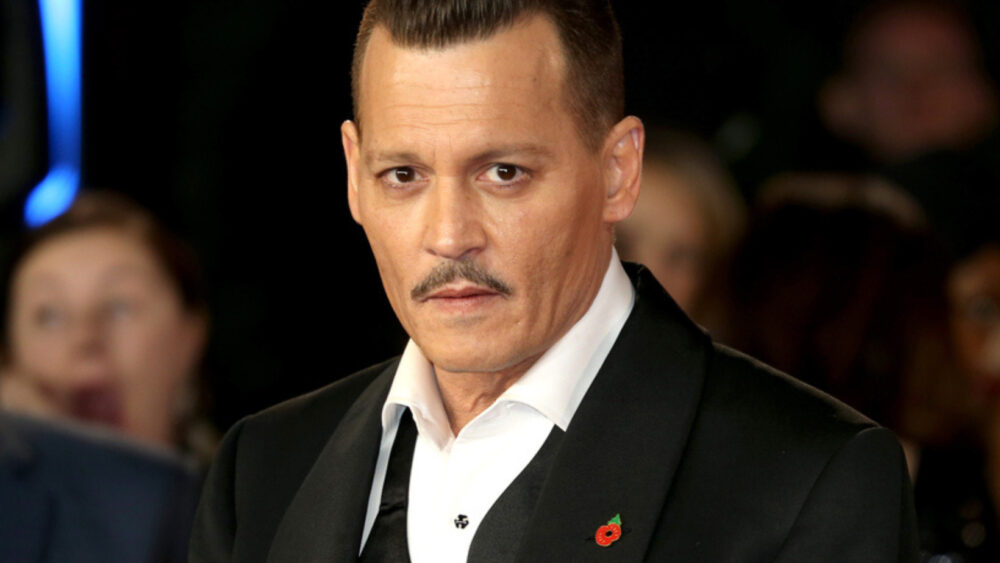 Nearly three months after the infamous defamation trial with his ex-wife Amber Heard, Johnny Depp made a surprise appearance at the 2022 MTV VMAs on Sunday night.

Toward the beginning of the show, Depp appeared in a video with his face digitally placed into the helmet of a floating Moonman.

“And you know what? I needed the work,” the actor told the crowd. He appeared again after a commercial break, saying, “Hey VMAs, let’s get back to the f—ing music, shall we?”

Three months ago, a seven-person jury found Heard guilty of defaming Depp in her 2018 Washington Post op-ed about domestic violence. He was awarded more than $10 million, while Heard won one of her three defamation countersuit claims and was awarded $2 million.

Heard’s request for a mistrial was denied by Judge Penney Azcarate, so Heard appealed the verdict. In response, Depp’s legal team said they would be appealing Heard’s countersuit verdict.

Earlier this month, Depp announced his return to acting. He will be playing the character King Louis XV in the movie Jeanne du Barry, which is being produced by WhyNotProductions and France Télévision and directed by Maïwenn. Filming began last month in several locations in France, including Paris and Versailles.

After the June 1st outcome of the trial, Depp said that the jury “gave me my life back” and the “best is yet to come.” Meanwhile, Heard described it as a “setback” for women who speak out about domestic violence.