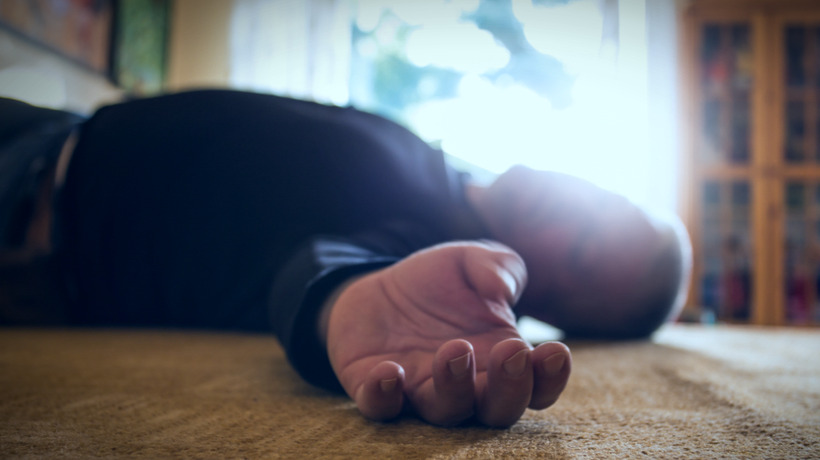 A fast-acting 9 year-old girl from Brockton, Mass. is being celebrated this week for rescuing her family from carbon monoxide poisoning in their home.

On Oct. 28, Jayline Barbosa Brandão was in bed  when she suddenly heard her father yelling, according to CNN. Downstairs, her mother had lost consciousness, and her father was also quickly being overwhelmed by the undetectable gas.

“I heard my dad screaming and saw my mom passed out,” Jayline told CNN affiliate WFXT.

Her mother Marcelina Brandão told reporters that she had mistaken her nausea and dizziness for a migraine until it was too late.

“I thought it was just a headache, then 2-3 minutes, I didn’t feel anything after that,” Marcelina told WFXT.

According to the Consumer Products Safety Commission, initial symptoms of early carbon monoxide poisoning include headache, dizziness and fatigue.

When both of her parents succumbed to the deadly fumes, the child grabbed her father’s phone to call 9-1-1, only to find that it was locked. But thanks to Jayline’s smart thinking, she held her father’s phone up to his face to unlock the device using facial ID.

“So, I unlocked it by using my dad’s face,” Jayline said.

Marcelina told CNN reporters that she also made sure to get her 7 year-old sister out of the house.

“She was so smart,” she said when talking about her daughter. “If it wasn’t [for] her to call right away, I don’t know what would have happened.”

The mother told CNN that the family had been without electricity for several days, due to a power outage caused by a nor’easter. Their neighbor lent them a generator, which they set up outside near the back door. After running it for a few minutes, they turned it off and unplugged it since it was too noisy. They thought it was a safe place, but now realize that they should have put the machine further away from the home.

The National Weather Service recommends keeping a backup generator at least 20 feet away from doors, windows and vents. The organization also advises having a working carbon monoxide detector installed, as carbon monoxide is odorless and colorless, making it difficult to detect.

Brockton Fire Department Chief Brian Nardelli told CNN that when they entered the home, they detected carbon monoxide levels at 1,000 parts per million inside. Concentrations of the gas above 150 to 200 ppm can lead to disorientation, unconsciousness and death, according to the Consumer Products Safety Commission.

The CDC reports that every year, 50,000 people are hospitalized in the US due to accidental carbon monoxide poisoning.

Marcelina told reporters that she and her husband are both recovering well from the poison; fortunately, Jayline, her sister, and another family member who was in the house at the time did not suffer any serious symptoms.