Man dies trying to save fiancé from Astroworld crowd surge: “No one there was there to help him” 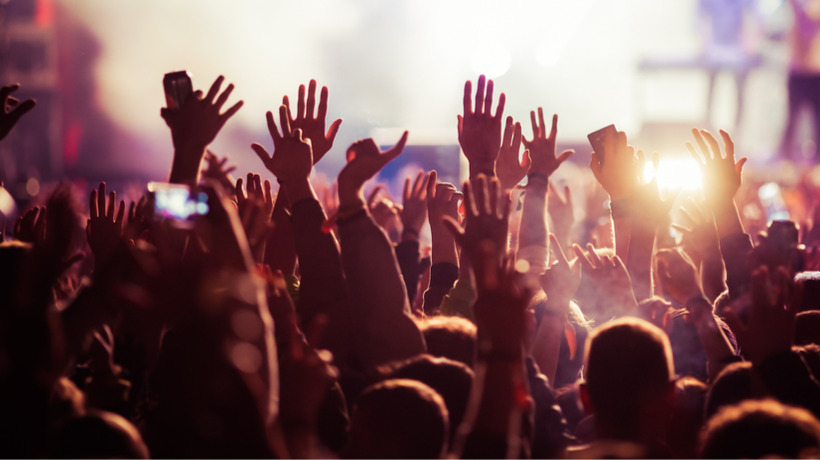 Danish Baig, 27, died saving his fiancé from the deadly crowd surge that killed eight people at the Astroworld music festival on Friday. According to USA Today, the mass casualty was one of the deadliest in history—a result of when crowds of 50,000 rushed the stage at NRG Park in Houston, packing the area so tightly that concertgoers had difficulty moving around or even breathing.

Baig’s brother, Ammar, who witnessed the event, told PEOPLE that amidst the chaos and confusion of the crowd, Danish and his soon-to-be-spouse Olivia Swingle were separated from one another, leaving Danish to desperately try to fight off the mob of people swarming around her.

On Sunday, Danish’s family and friends held a traditional Muslim funeral service to mourn the loss of his life.

“He had a huge heart. He would take care of everybody,” Ammar described his brother while on his way to the service. “He was basically the center that would bring everyone together. He was the funny one, the goofy one, the outgoing one. Our brothers and sisters have our own personalities, but he was the glue to it all.”

“I’m the oldest brother, but he would do all the things that I should be doing,” he continued. “And he would be there for them any time they needed it.”

“My heart is destroyed and my soul was taken from me…I am in hell,” she wrote. “I would not be here today if it was not for him, he is a hero and the world needs to know his story.”

In addition to the eight victims, 300 people were treated for injuries as a result of chaos that erupted on Friday night at around 9:15 p.m. Authorities are currently investigating the event, but Houston Mayor Sylvester Turner said that it could take “weeks, if not longer” to determine exactly what happened and who was involved, due to the size of the crowd.

Travis Scott, the rapper at the center of the festival, made a statement Saturday morning, expressing his condolences for the families of the victims and his intentions to cooperate with investigators.
“I’m absolutely devastated by what took place last night. My prayers go out to the families and all those impacted by what happened at Astroworld Festival,” he wrote on Twitter.