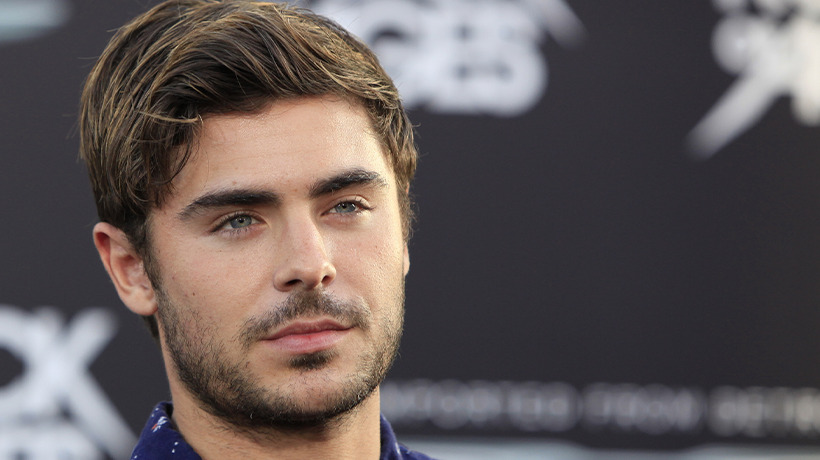 Cover photo does not depict how Zac looks currently.

The actor sparked rumors of cosmetic jaw surgery once more after appearing at the 2022 Toronto International Film Festival.

Zac Efron arrived in Toronto to promote his new movie, “The Greatest Beer Run Ever,” prompting a flood of rumors about the possibility of plastic surgery. Many fans claimed to first notice a change in his appearance around last April’s “Earth Day! The Musical.” Efron himself was initially unaware of the reports. “My mom told me,” the actor said, admitting that he doesn’t worry about keeping up with online news, and tends to avoid the negative speculation of social media.

Efron was quick to explain the reality of “Jaw-Gate,” a title for the online discourse following the reveal of his altered features. His jaw had been wired shut after he slipped and fell in his own home in November of 2013, shattering the bone. The actor needed stitches after the incident, which involved his chin and jaw hitting a granite fountain, causing him to faint.

His appearance was changed mainly by his healing masseter muscles, which grew during his recovery and made his jaw appear larger. After his accident, Efron saw a physical therapist regularly to help in the healing process. Unfortunately, his schedule was overwhelmed with career demands, like Netflix tapings for “Down to Earth,” and his physical therapy became less frequent.