Who will attend Queen Elizabeth's Funeral on Monday? 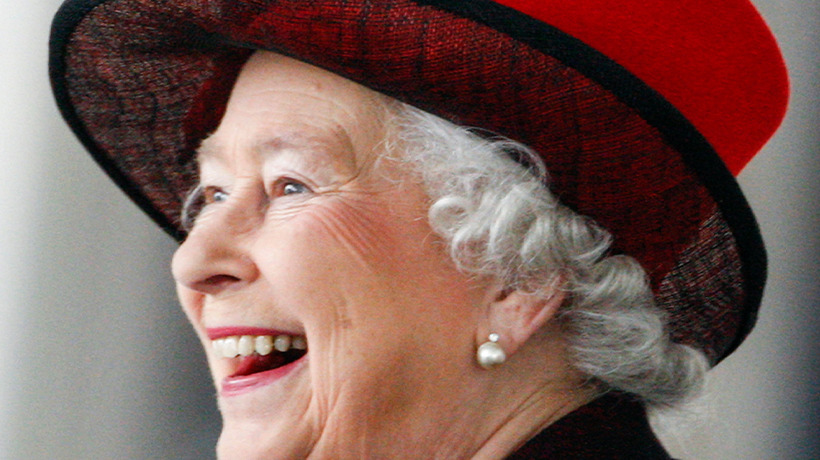 According to an article on CNN.com, the following people will be attending the funeral
on Monday at London’s Westminster Abbey. It is expected that over 500 dignitaries will be in attendance.

Queen Elizabeth II died at the age of 96, a woman who gave her life to serving her country.

Here are some of those that are expected. There will be many more that are not listed and their presence is truly meaningful as they honor this great woman.

There are several European royals who most likely will be there as well from Spain, Belgium, Denmark, the Netherlands, and Jordan.

The CNN articles also talks about world leaders who have not been invited from countries like Syria, Venezuela and Afghanistan.

The world morns a great woman who dedicated her life to the betterment of all human beings on this planet.

We will miss you great Queen.

May you rest in peace.